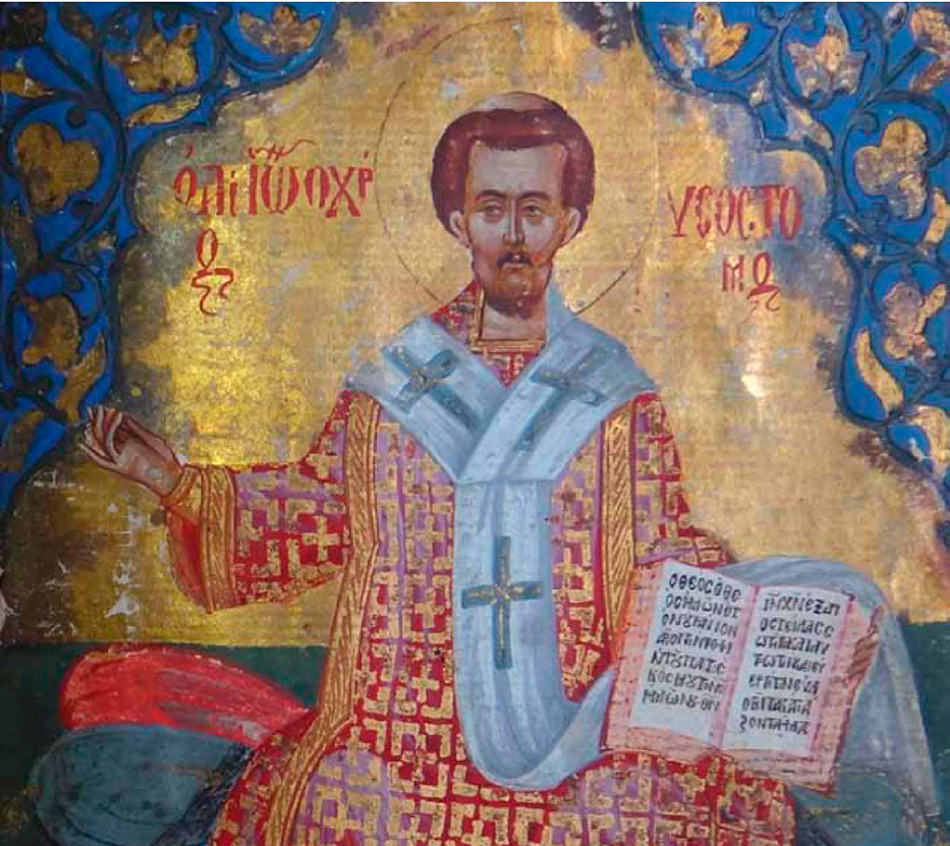 Developed in close association with representatives of numerous communities, with the help of Oeuvre d’Orient, the exhibition will include numerous heritage masterpieces, some of which have never been shown in Europe and have been lent for the occasion by the communities themselves.

Among the marvels: the Rabbula Gospels, a famous Syriac illuminated manuscript from the 6th century; the first known church frescoes in the world – from the third century – from Dura-Europos in Syria; mosaics from the first Palestinian and Syrian churches; portraits of Coptic monks from the Egyptian monastery in Bawit; stelae and pilgrimage souvenirs with the effigies of Saint Menas, Saint Simeon, and Saint Thecla, as well as icons illustrating the magnificence of the Sacred. 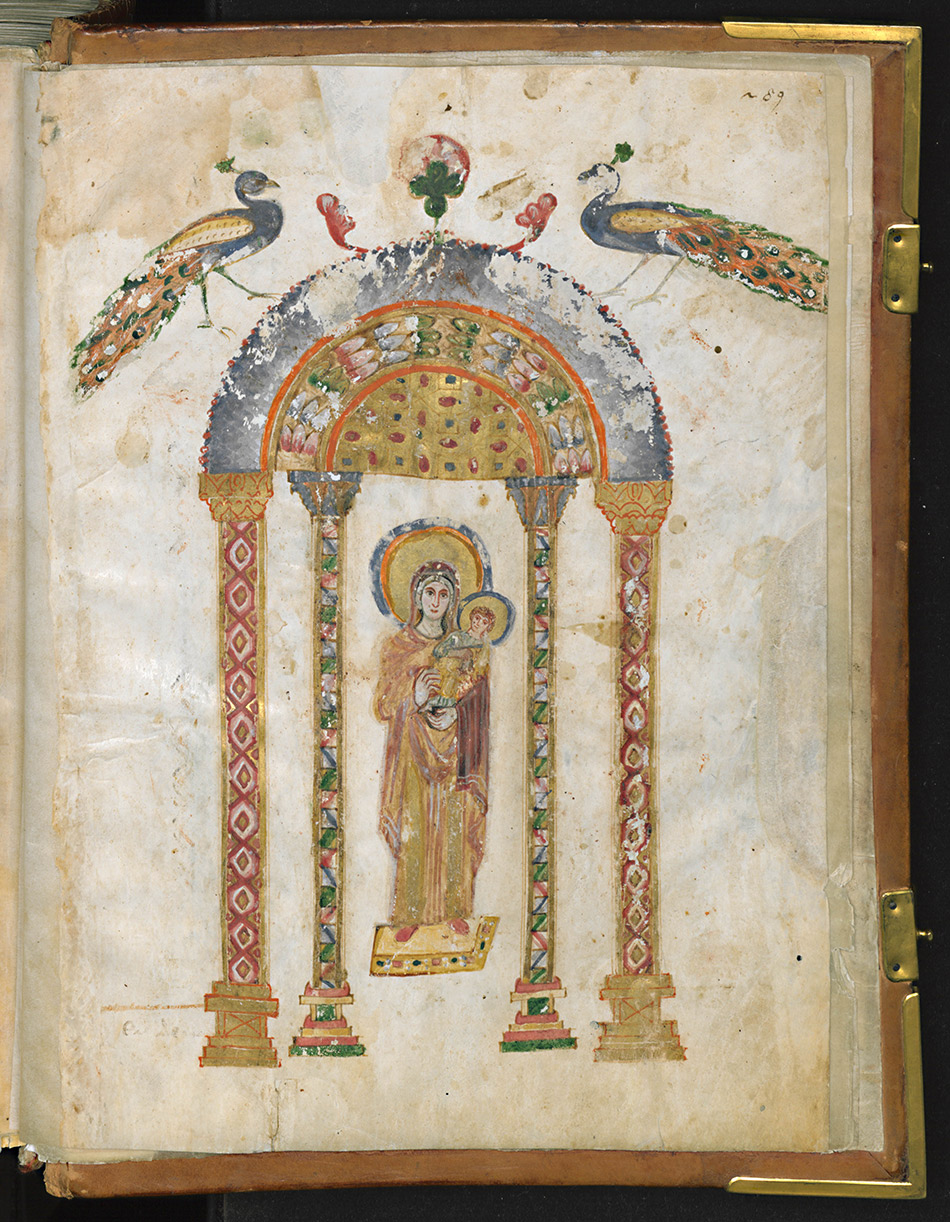 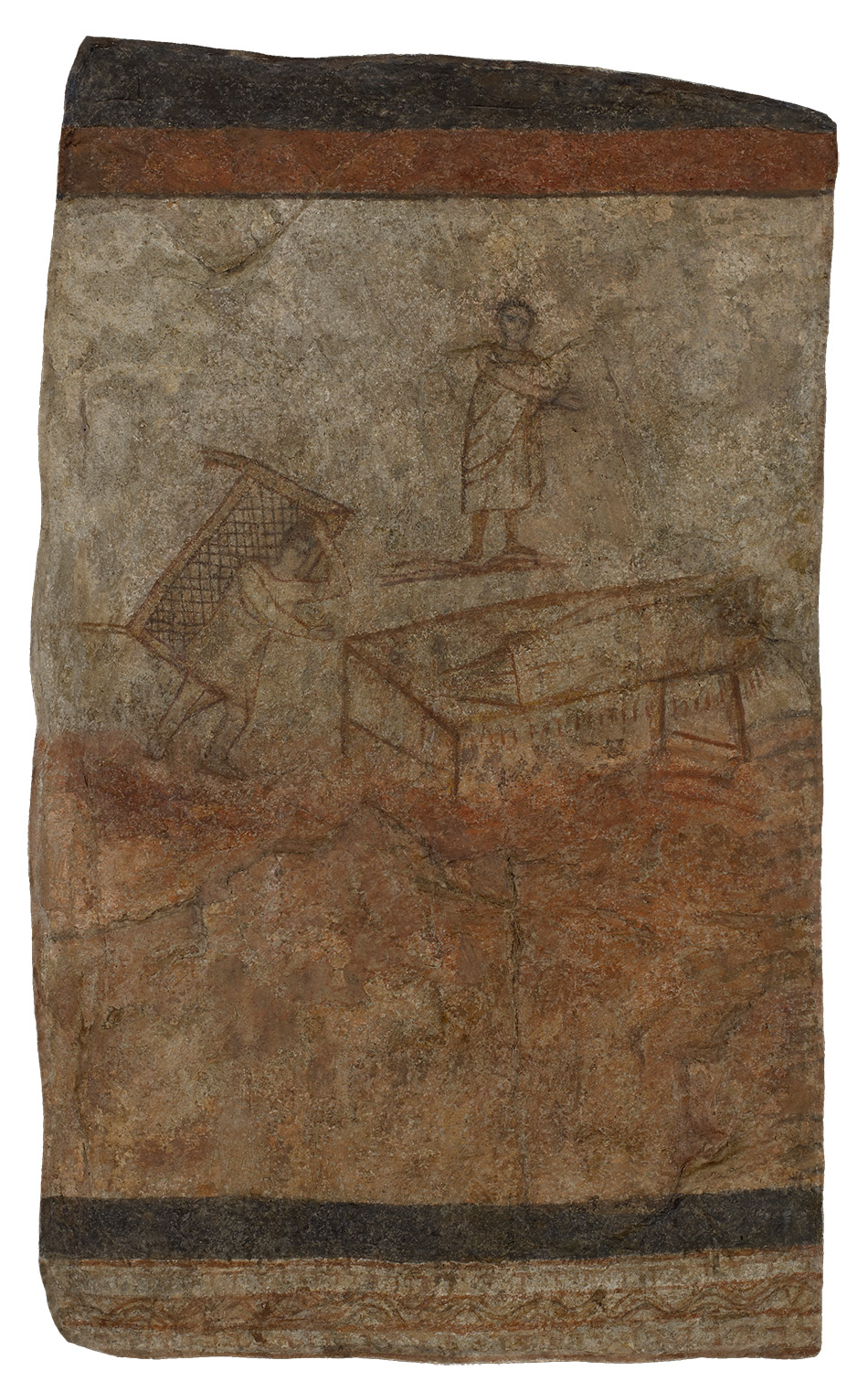 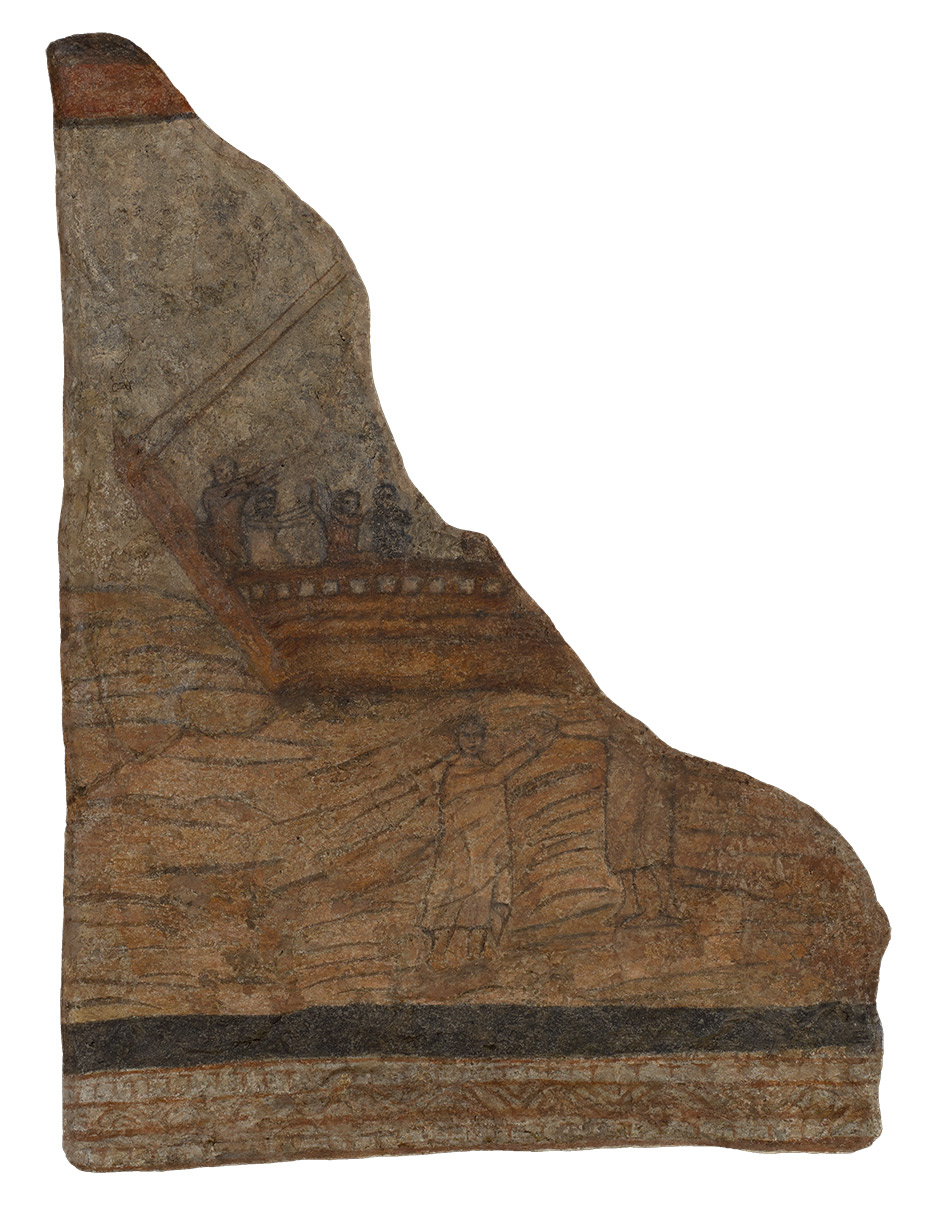