The Meadows Museum at Southern Methodist University present the innovative career of  Janet Turner – artist who were deeply rooted in Texas but heavily informed by European and other global influences.

“These exhibitions spotlight the changing roles of female artists in the early and mid-1900s,” said Nicole Atzbach, Curator of the Meadows Museum. “In the first years of the 20th century, Marie Cronin went to Paris, then the center of the art world, specifically to establish her career. Within a few decades, two more Texas-based artists, Carlotta Corpron and Janet Turner, were pushing boundaries and influencing countless artists in their respective media of photography and printmaking.”

Turner taught art at Stephen F. Austin State College in Nacogdoches beginning in 1947 and was awarded a Guggenheim Fellowship in 1952 to study the flora and fauna along the Texas Gulf Coast. Directing her focus from painting to printmaking, she depicted the power and vulnerability of nature while exploring new printmaking techniques and stretching the limits of her medium. For more than 40 years, Turner inspired countless young printmakers and promoted printmaking as an art form. 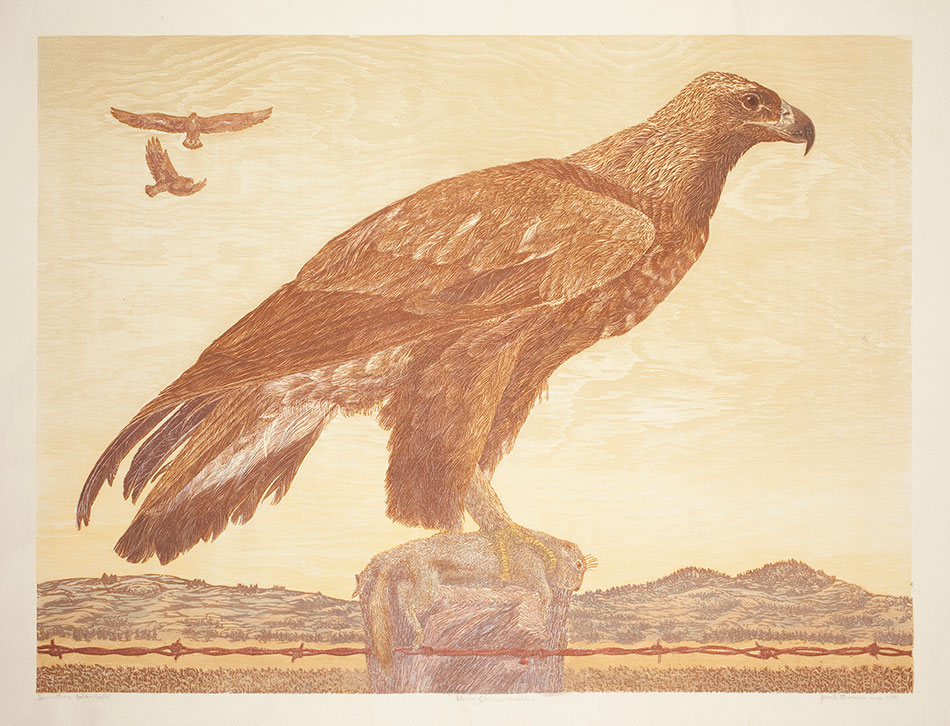 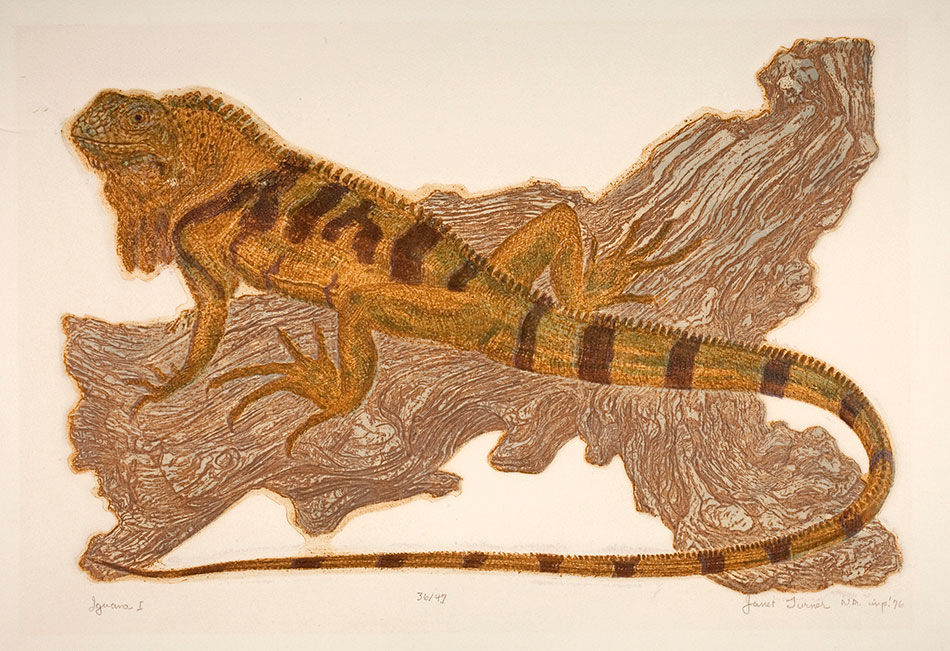 Selection of 5 linoleum blocks for Bird of the Swamp, 1953

Selection of 5 printing stages for Bird of the Swamp, 1953 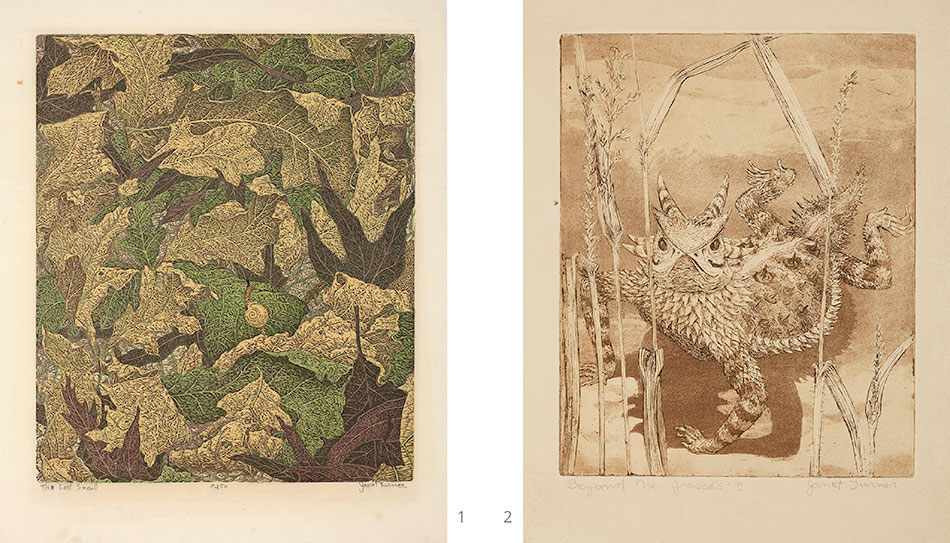 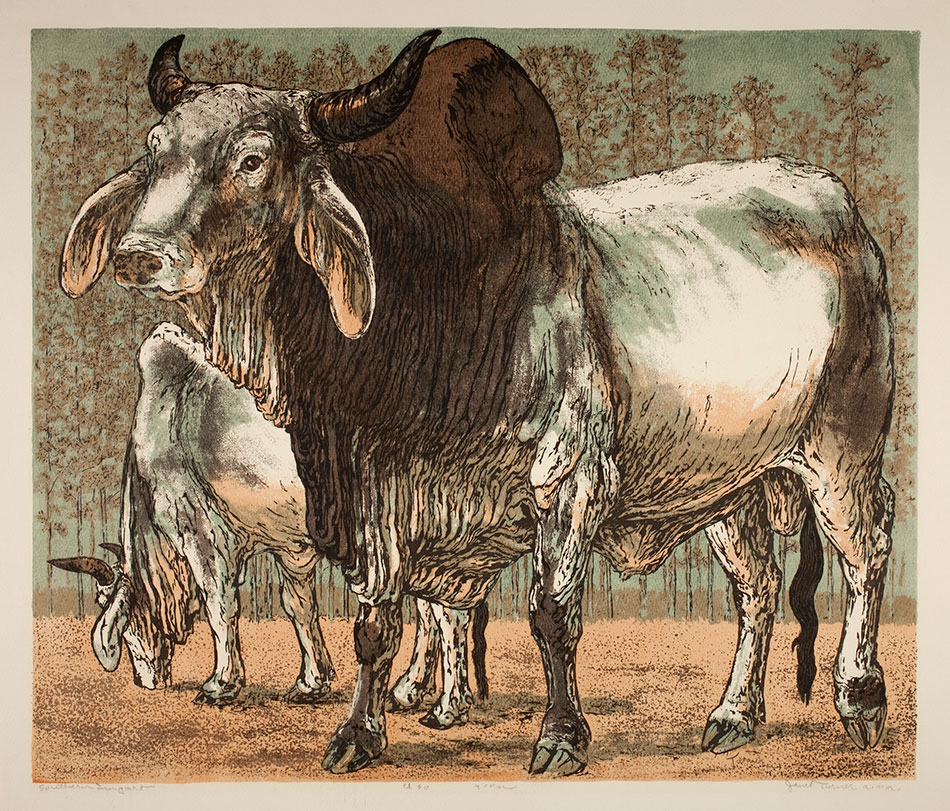 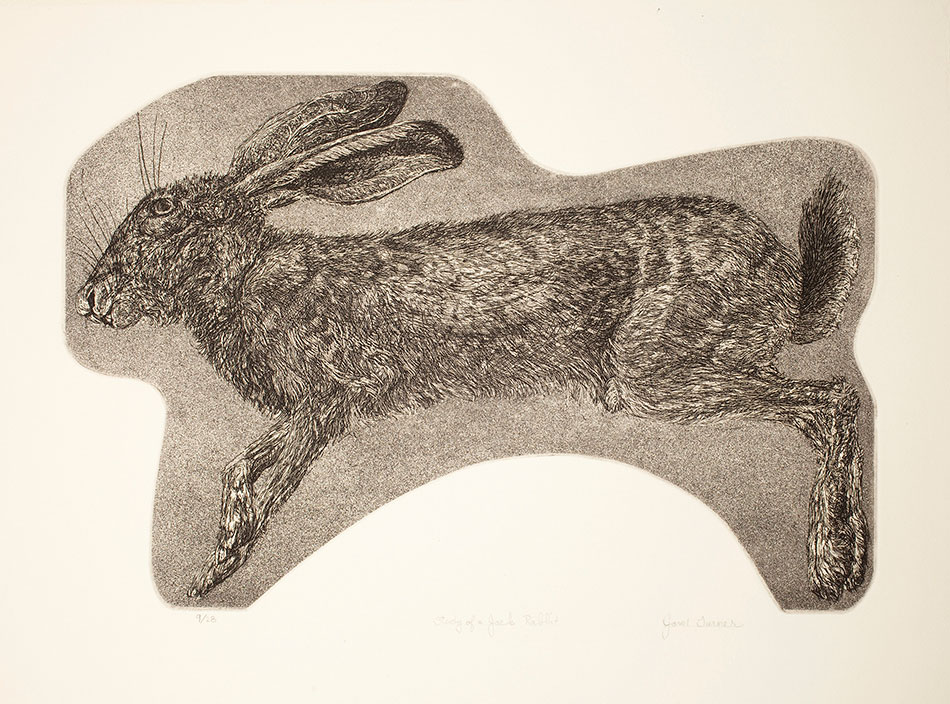 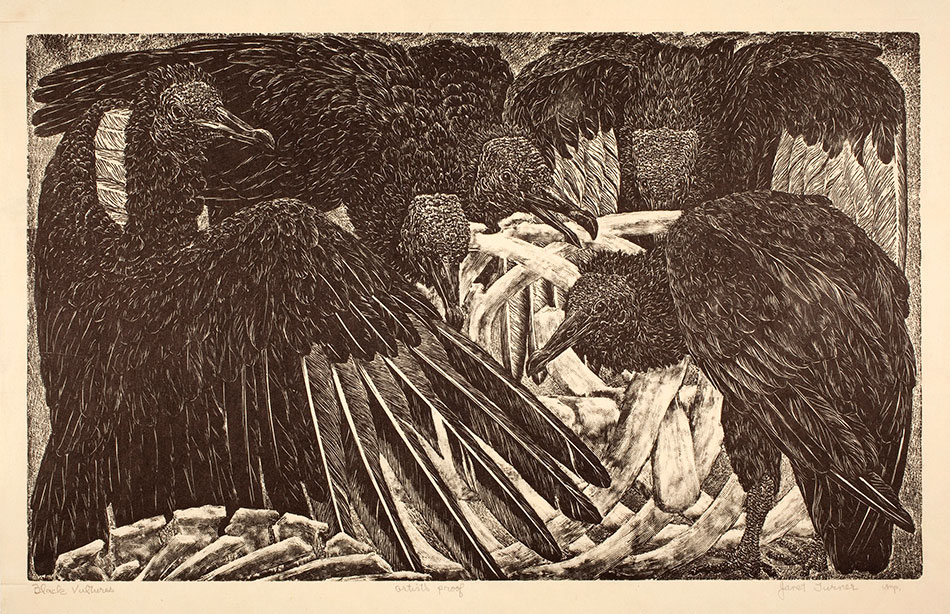 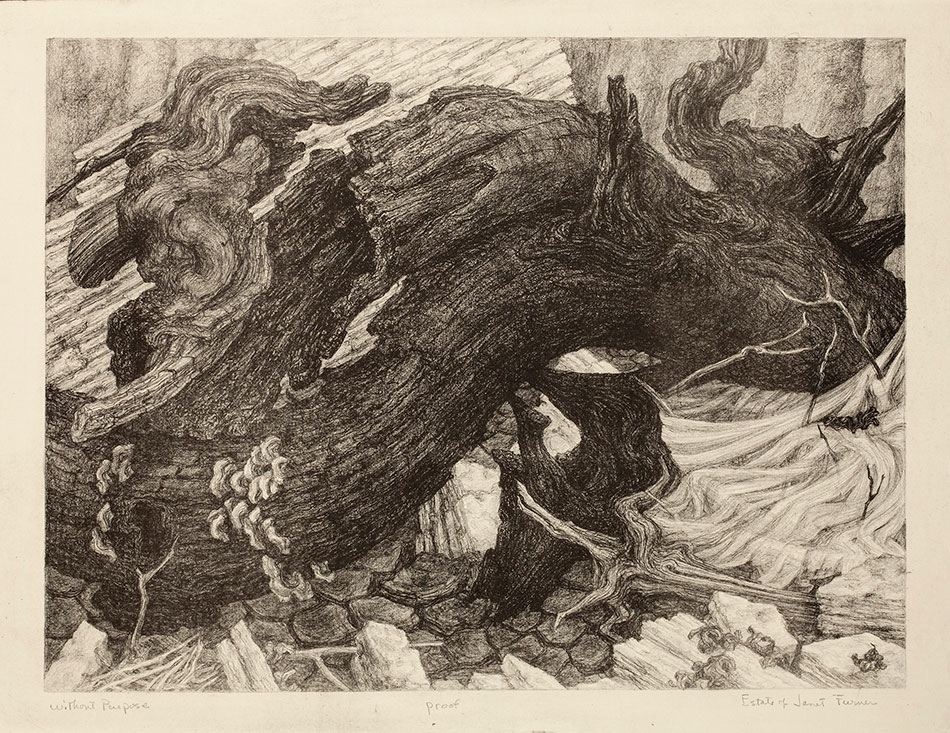 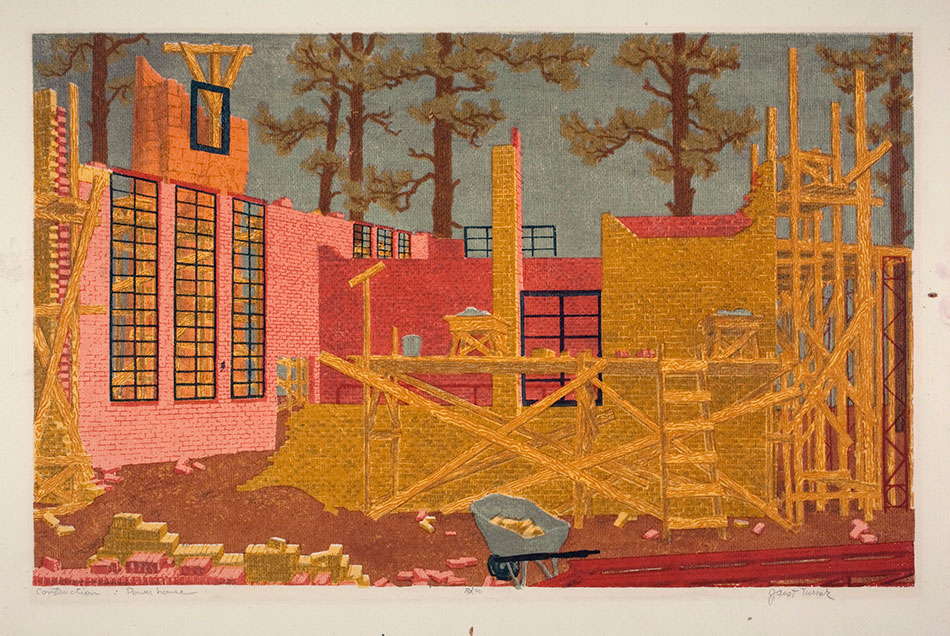 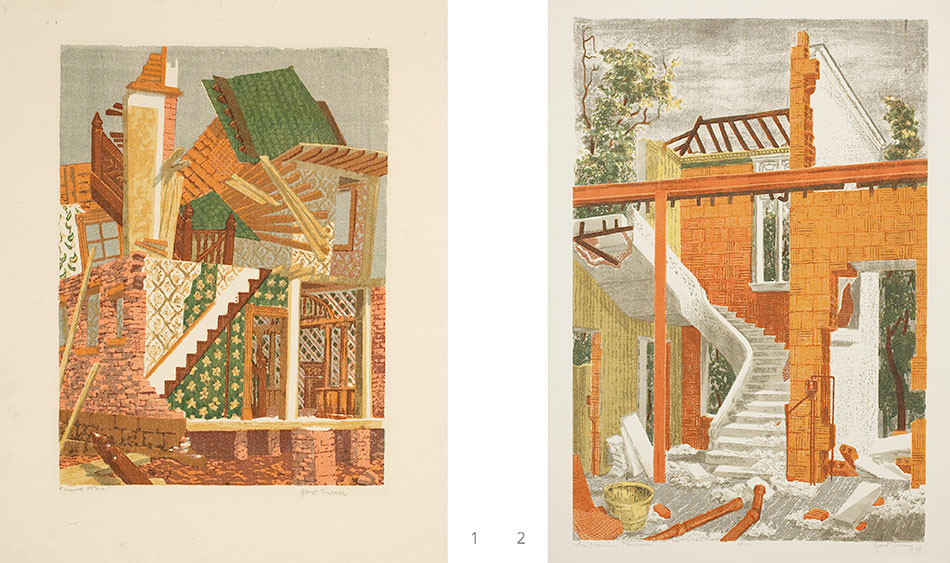 Janet Turner draws entirely from holdings within the Dallas area, including the Bywaters Special Collections of SMU and loans from such private owners as Jack and Beverly Wilgus, who have generously promised their vast photographic collection to SMU’s DeGolyer Library. 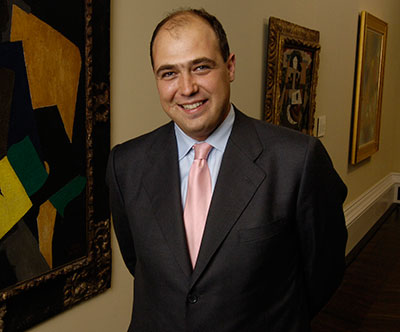 “It is a great pleasure to exhibit these outstanding works by artists who’ve played such a key role in the history of art in Texas,”

Mark A. Roglán, the Linda P. and William A. Custard Director of the Meadows Museum and Centennial Chair in the Meadows School of the Arts.