Reflecting Class in the Age of
REMBRANDT and VERMEER 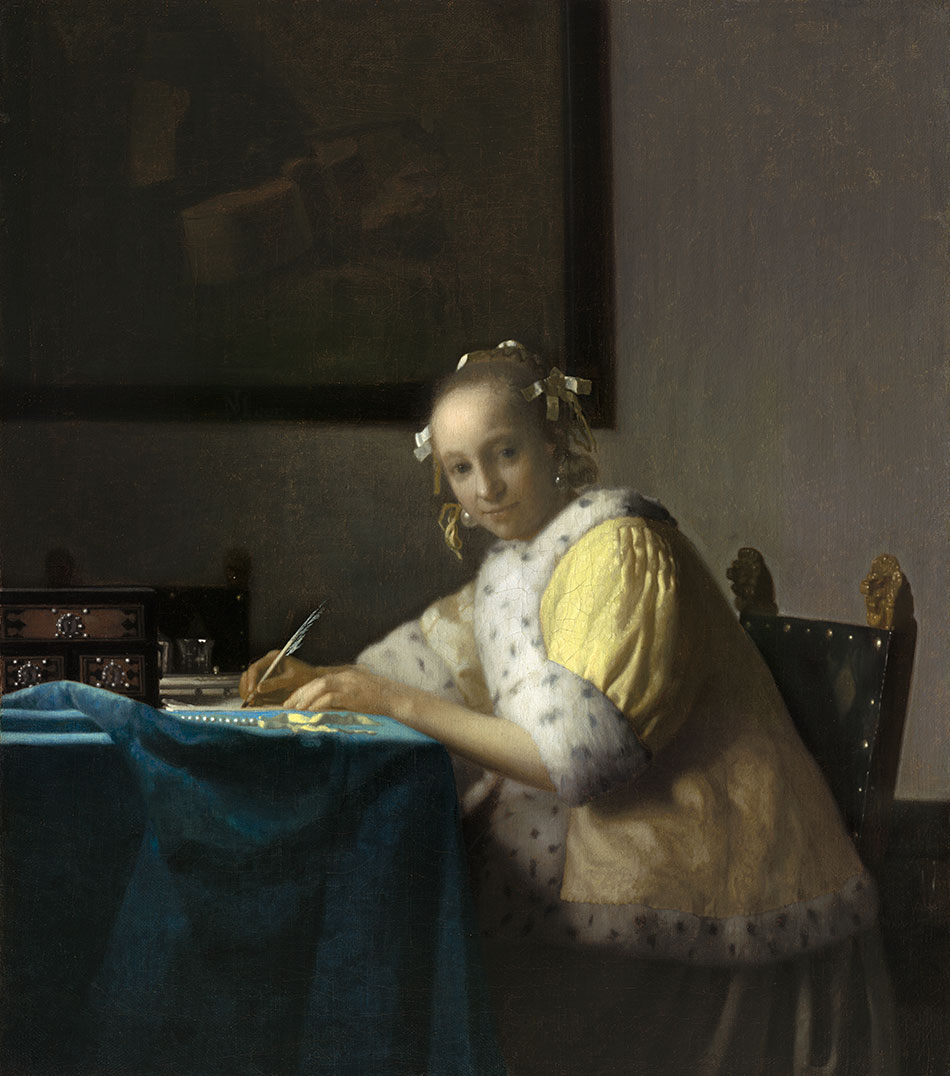 Through approximately 71 paintings and 45 works of decorative arts carefully selected,
this exhibition will present the ways in which Dutch pictures reflect 17th-century various socio-economic groups.

Dutch culture flourished in the 17th century, which was a time of great economic growth, urban expansion, and migration to and within the Dutch Republic. But the era was also defined by great disparity in wealth. Reflecting Class in the Age of Rembrandt and Vermeer also explores the locations and circumstances that brought these groups together. 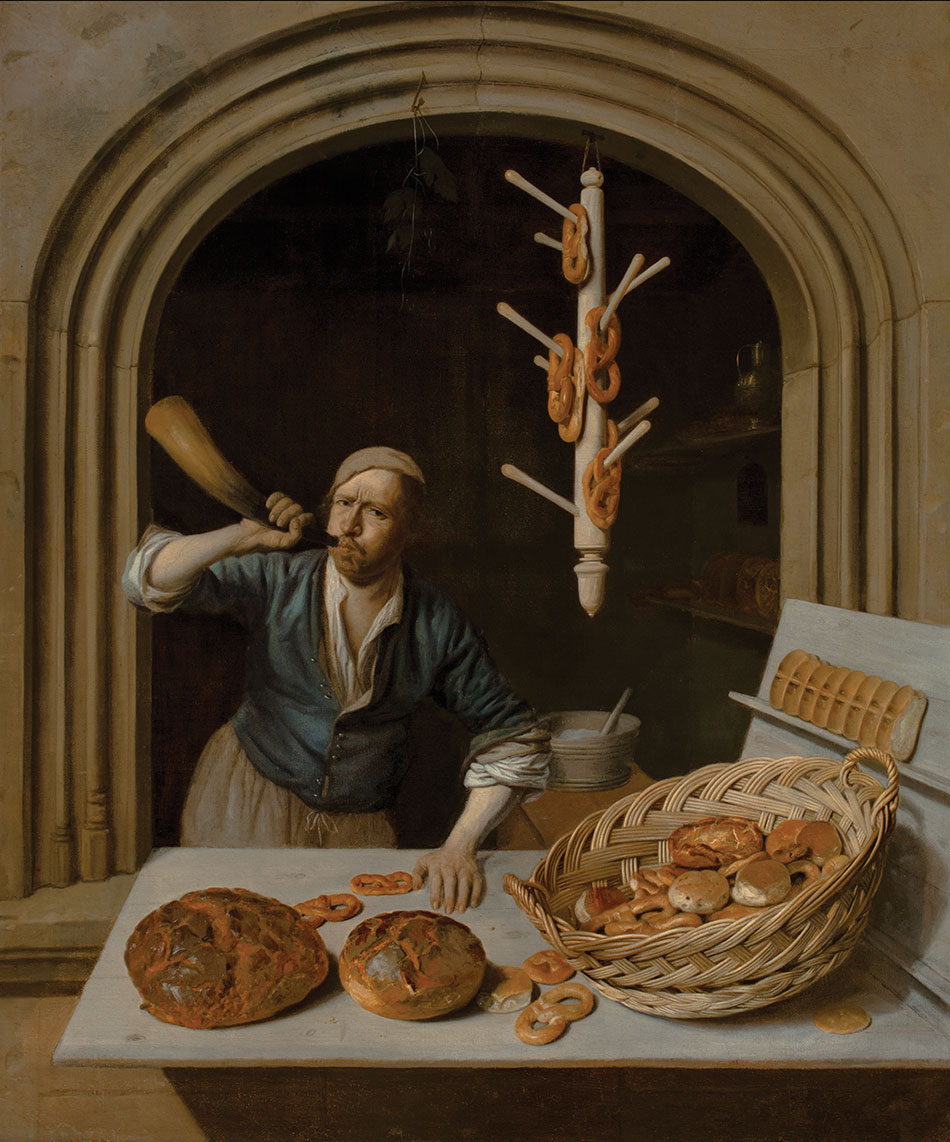 
“Traditionally, Dutch society has been viewed as quintessentially middle class,” said Rima Girnius, Associate Curator of European Painting and specialist in the Early Modern German and Dutch art. “Unlike many of its neighbors, it was republic rather than an absolute monarchy and this allowed for a greater degree of religious freedom than permitted in other nations. But it is important to understand that the Dutch Republic was not a democracy in the modern sense of the word but an oligarchy governed by an exclusive group of wealthy merchants and noblemen. Like many other European nations, the population was socially stratified with an unequal distribution in wealth, prestige and power.” 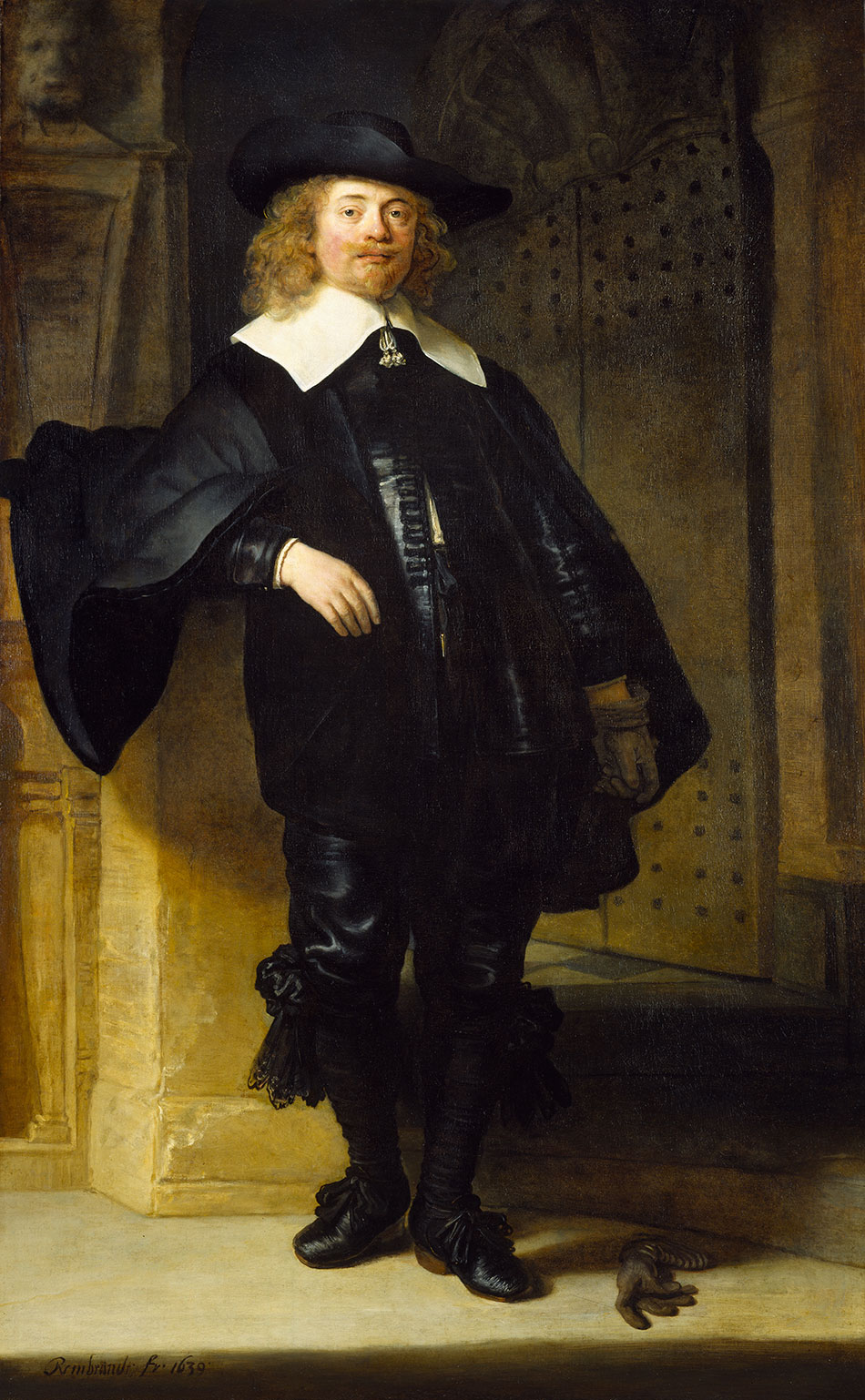 The exhibition is divided into sections depicting the upper, middle, and lower classes. The first gallery highlights the political and social elite–princes, nobles, regents and merchants. The second gallery presents the broadest segment of Dutch society, the middle classes. These paintings show artisans at work, trained professionals and shopkeepers. Members of the lowest classes, who had only their labor to sell, are the subject of the third gallery. The final room explores the opportunities for these classes to meet. 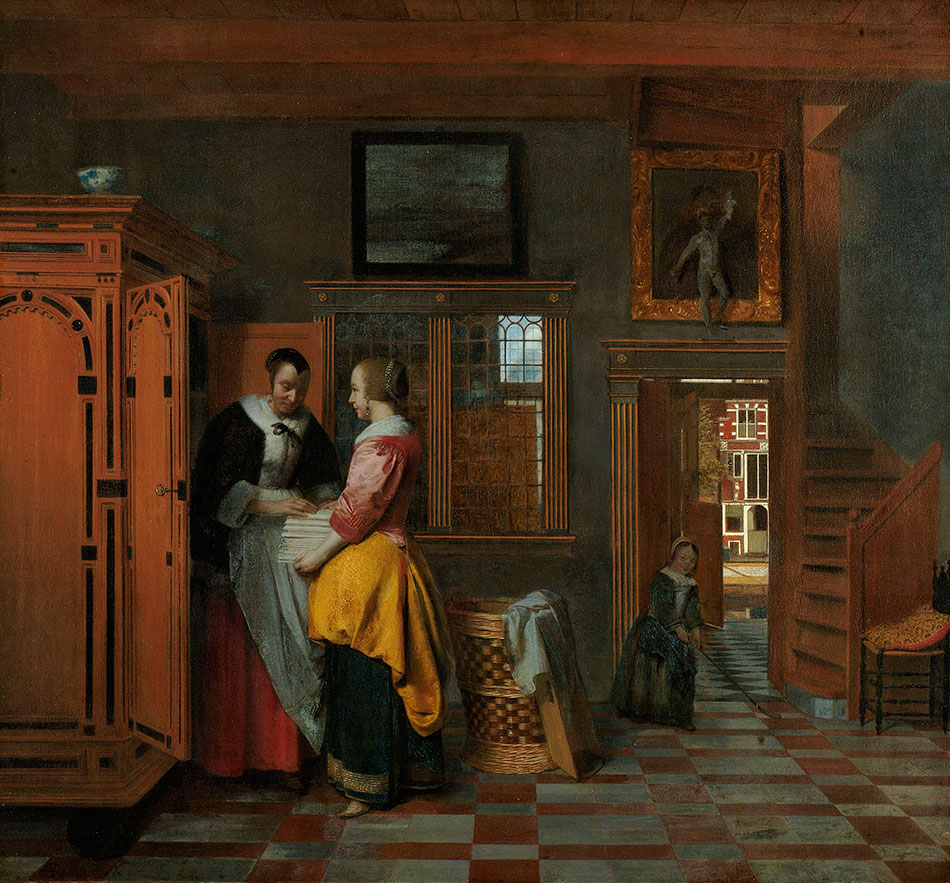 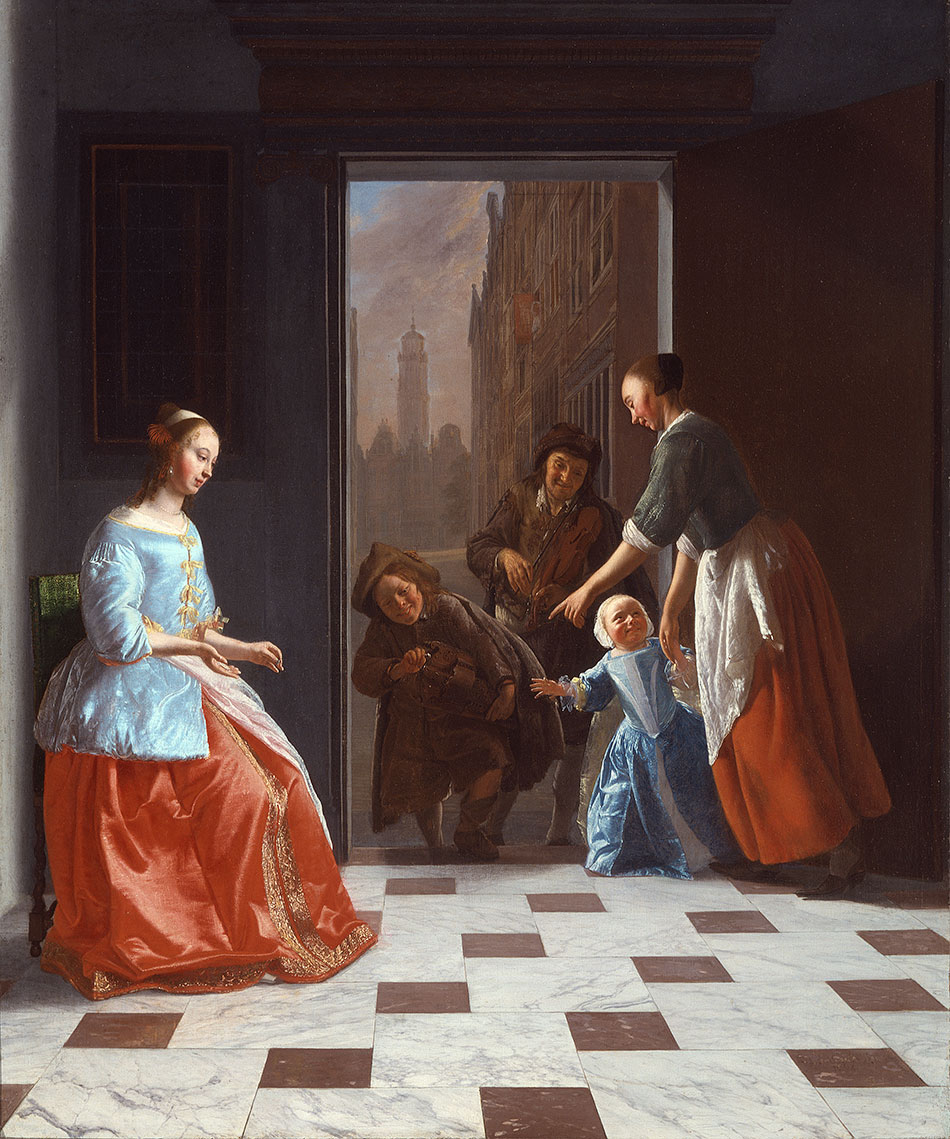 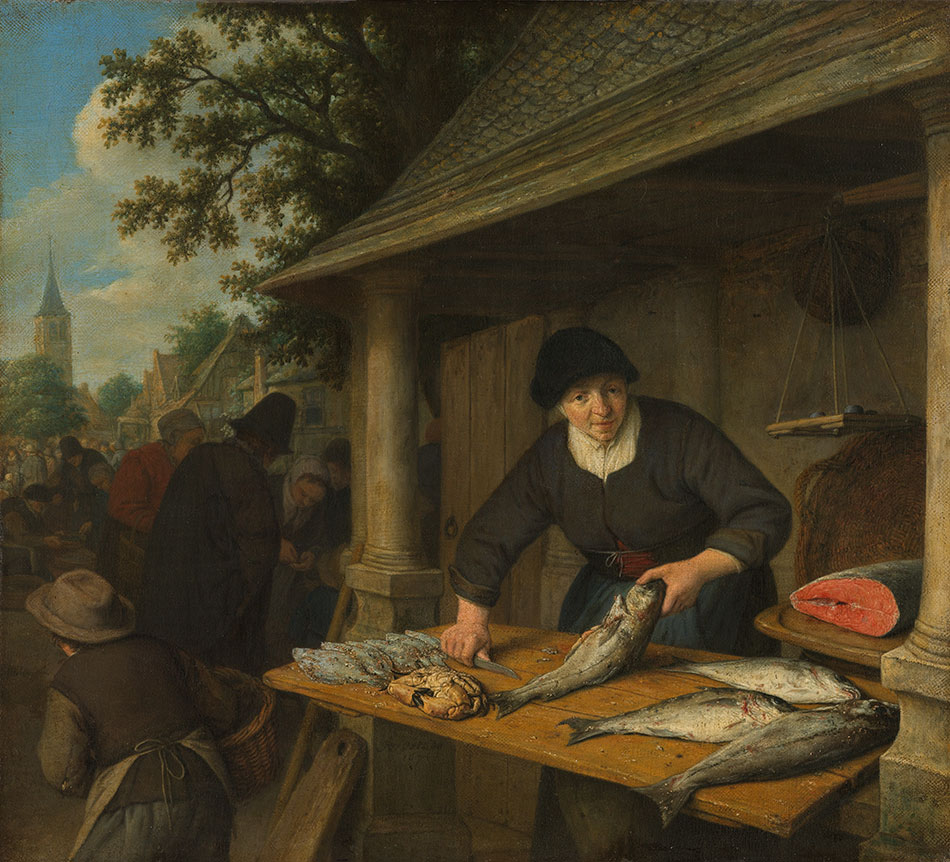 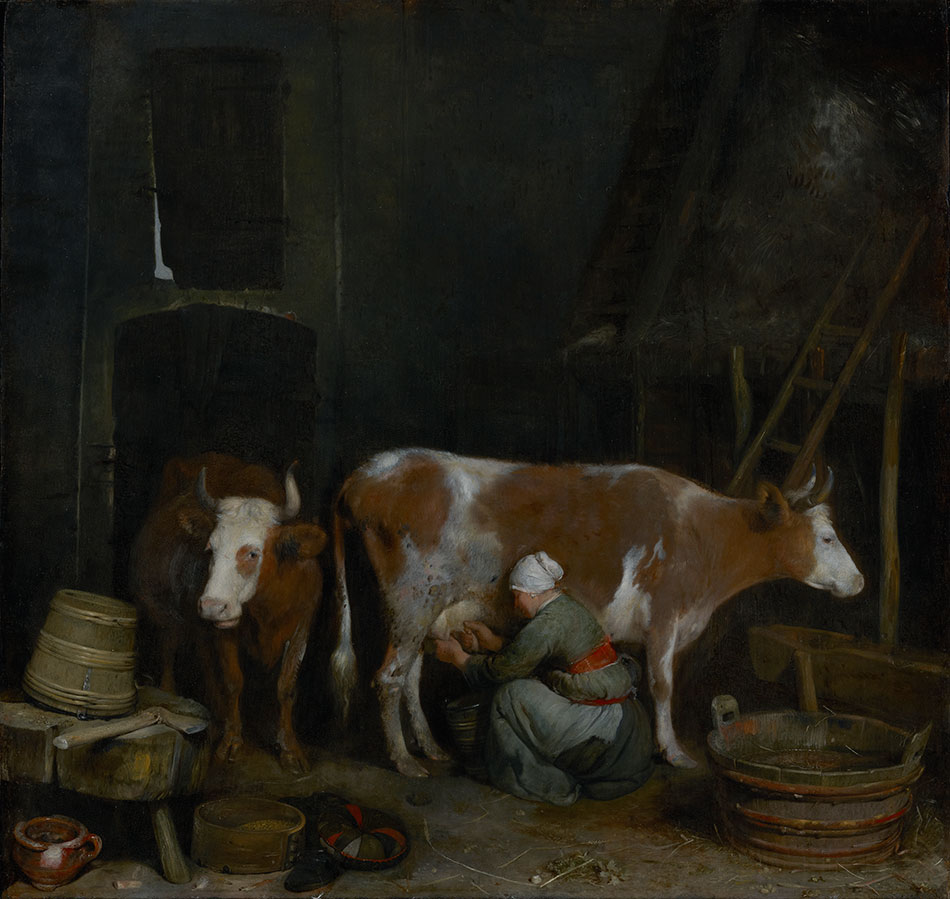 
“All of the issues addressed in this exhibition raise important questions about American society and culture,” said Girnius. “Parallels can and have been drawn between contemporary American and Dutch 17th-century society, such as the notion of upward mobility, the emphasis on commodities and consumer culture, and the absence, or in the case of the Netherlands, the relative paucity of an aristocracy.”

Although the paintings are astonishingly lifelike, they mask as much as they reveal by communicating the attitudes and aspirations of specific members of society. Visitors are encouraged to study the paintings, looking for clues in how the people carry themselves, what they are wearing, and whether they are working or idle. 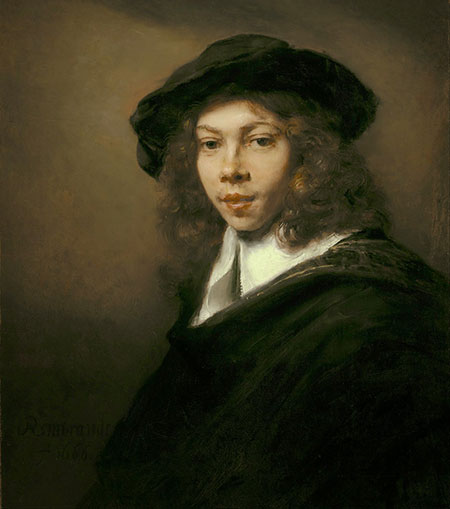 Visitors can also stop by and see Dutch Masters in the Nelson-Atkins permanent collection. Rembrandt’s Young Man in a Black Beret is on view, as well as paintings by Frans Hals and Gerrit Dou, two artists who are represented in the exhibition.

The exhibition, which opened to critical acclaim at the Museum of Fine Arts, Boston, was declared by the Wall Street Journal to be a “splendid” and “altogether outstanding exhibition.” The New York Times commended the “prodigious show” for “its eye-opening array of paintings,” and the Financial Times called it “an addictive show with all the materialistic obsessiveness of an artistic Downton Abbey.”

The exhibition was curated by Ronni Baer, the William and Ann Elfers Senior Curator of Paintings, Art of Europe, at the Museum of Fine Arts, Boston (MFA). The genesis for the show came from Ian Kennedy, a former curator at the Nelson-Atkins, who suggested a look at Dutch paintings organized by class – upper, middle and lower classes of society. He worked closely with Baer on the selection of paintings. 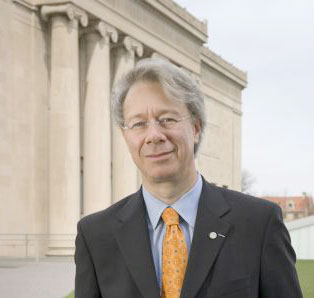 “The Nelson-Atkins is delighted to allow the first opportunity for many visitors in this region to see an original Vermeer,” “This exhibition eloquently portrays the distinctions between classes and gives great insight into the social fabric of the culture. The study of 17­th-century Dutch painting is rich in interpretive approaches, and the paintings in this exhibition illuminate the complex relationship between art and the society for which it was made.”

“Reflecting Class would not have happened if not for the vision and intellectual talent of Ian Kennedy,” “It is deeply rewarding to see this come to fruition, with his involvement, and now through our relationship with Ronni Baer and the MFA., to know that these Dutch masterpieces are coming to Kansas City.

The exhibition is supported by an indemnity from the Federal Council on the Arts and Humanities. Television media partners are Kansas City Public Television and Time Warner Cable.

Link
The Nelson-Atkins Museum of Art