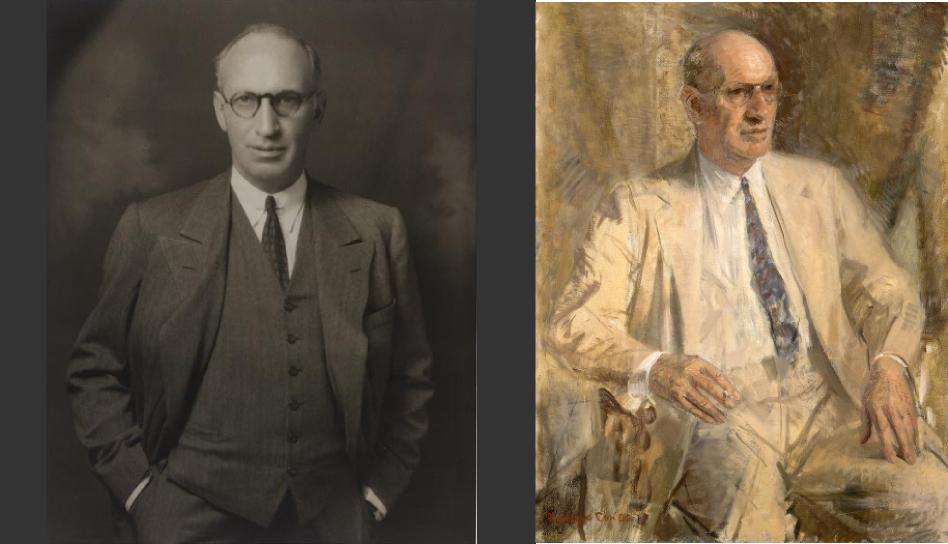 Lessing Julius Rosenwald was born in Chicago on February 10, 1891, and died in Jenkintown (Pennsylvania) on June 24, 1979. He married Edith Goodkin Rosenwald and had five children. He was the son of Julius Rosenwald, a clothing manufacturing businessman who became one of the owners of Sears, Roebuck & Company. Julius Rosenwald took over the company in 1908, but he resigned the presidency in 1924 to dedicate his life to philanthropy.
In 1911, Lessing started working for Sears as a shipping clerk. In 1920, he was given the responsibility of opening a catalog supply center which became a mainstay of the company and a huge business success. Lessing Julius Rosenwald became President of the company but, as his father, he stepped down as the company’s chairman in 1939 to devote all of his time to his passion: the collecting of rare books and manuscripts.

Rosenwald advocated the neutrality of the USA in World War II before the attack on Pearl Harbor. In 1943, he accepted to become President of the American Council for Judaism and he held this position until 1955. Rosenwald also made a lot of efforts to help European Jews and requested the United States to admit large numbers of refugees.

One of the most Important Collections in the World

He was 48 years old when he retired from his professional activities and dedicated himself full-time to collecting. Until his death at the age of 89, he created one of the most important collections in the world, with over 25,000 works which he donated, one part to the Library of Congress and the other to the National Gallery of Art. He lent the works from his collection for different exhibitions around the world. In defense of his passion for collecting, he once stated: “A work of art that is never seen is little better off than a work of art that has never been created”.

Founder of the National Gallery of Art

In 1943 Lessing Julius Rosenwald offered his outstanding collection to the National Gallery of Art. His collection was considered one of the most important private collections of the time. He bestowed to the Institution over 22,000 works including 350 xylographies of the 15th century, the largest group of pieces outside Europe. 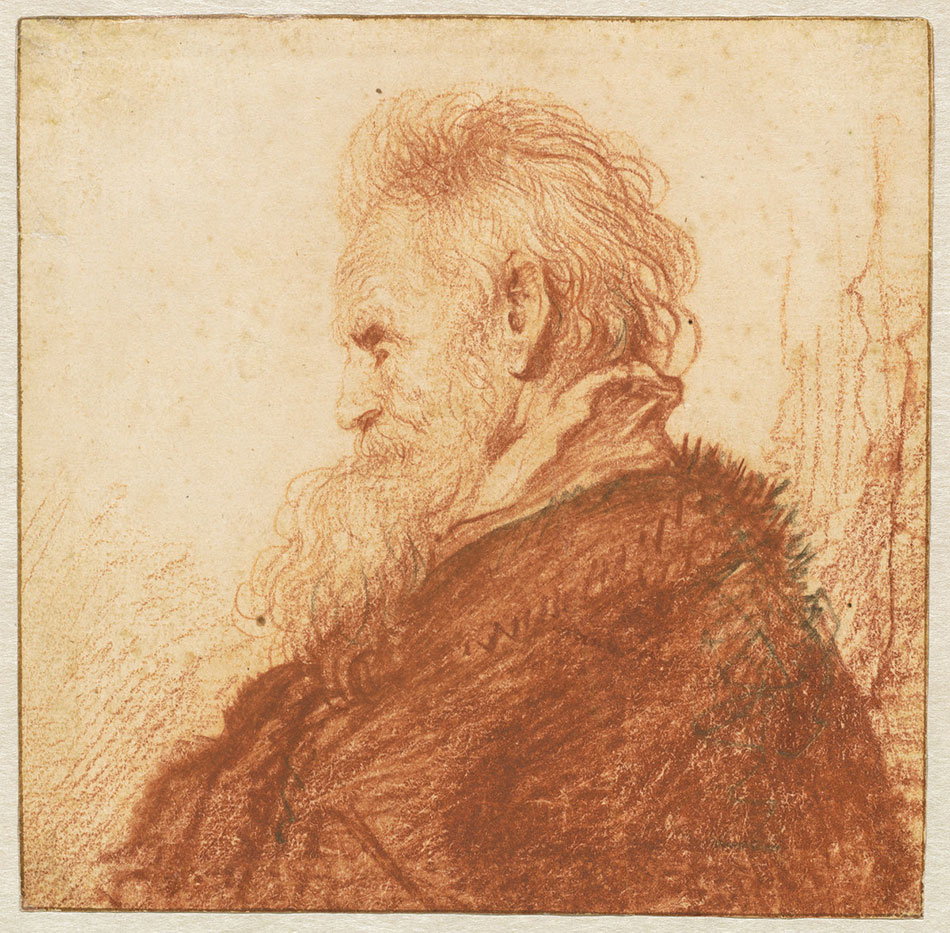 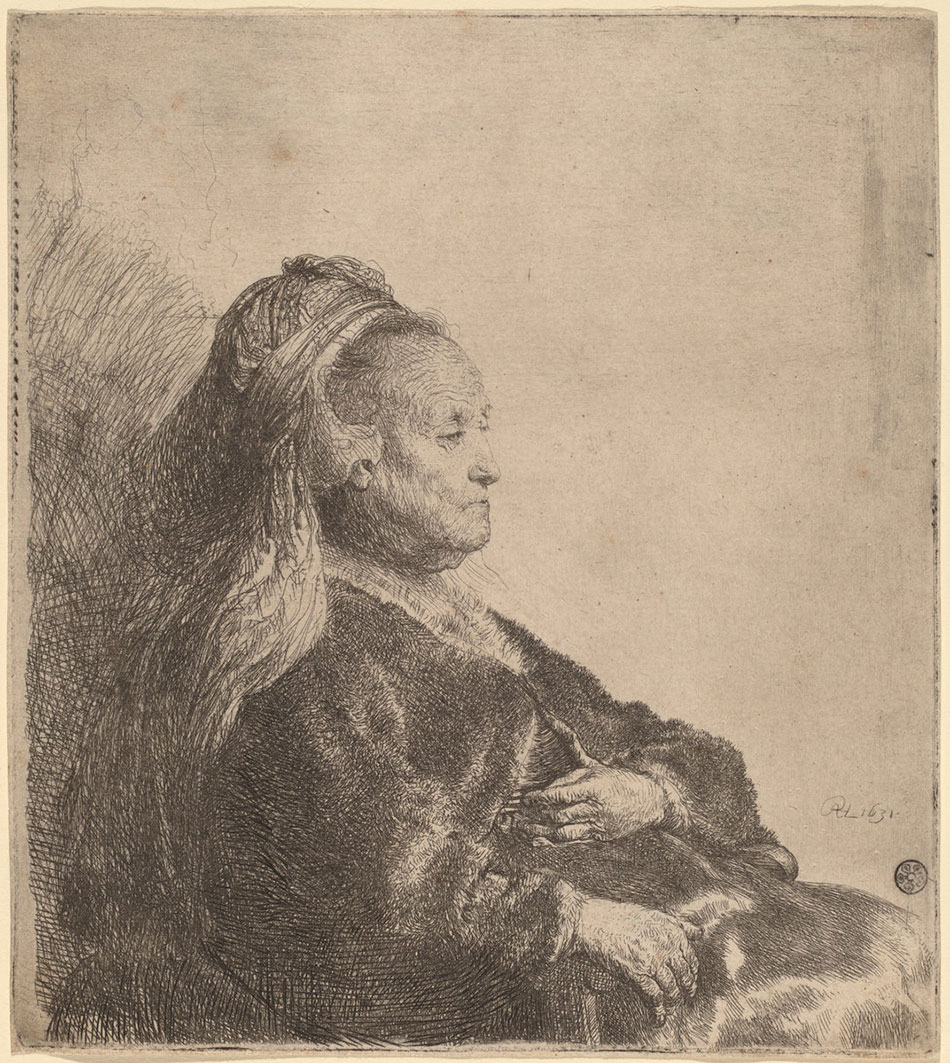 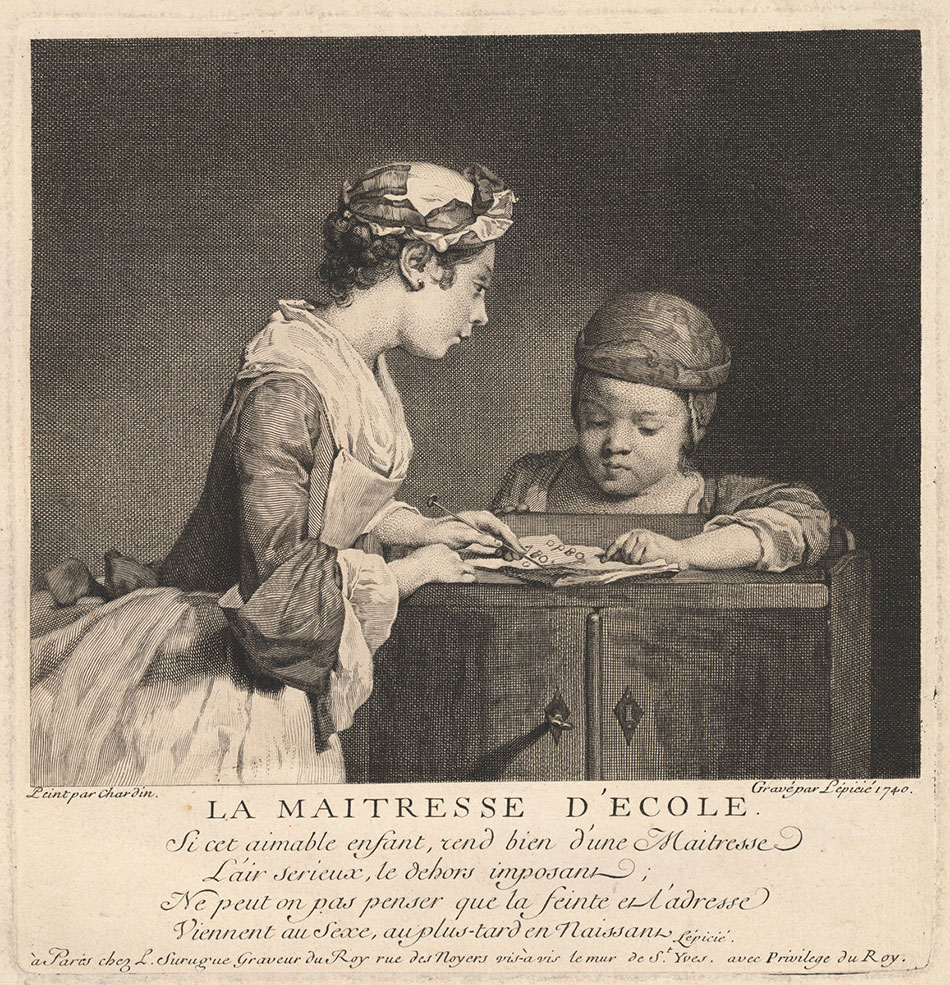 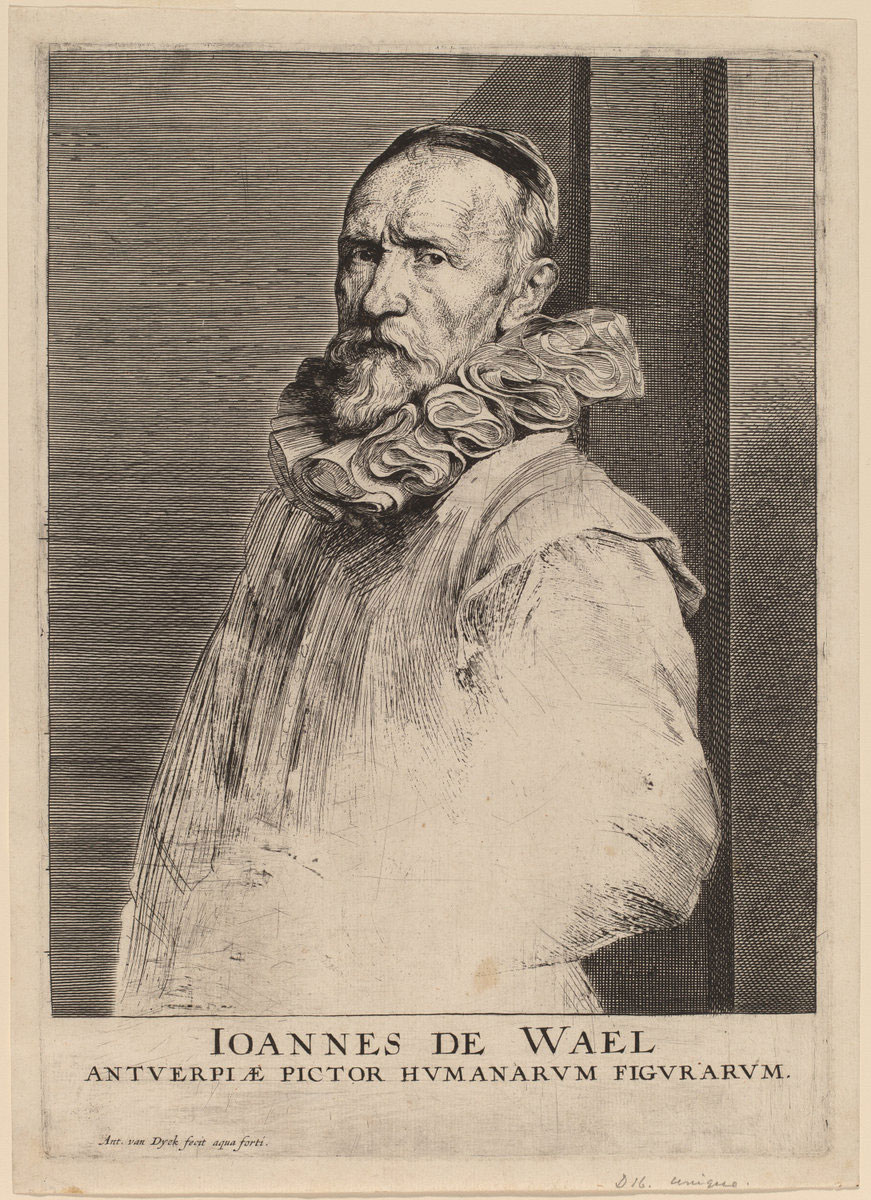 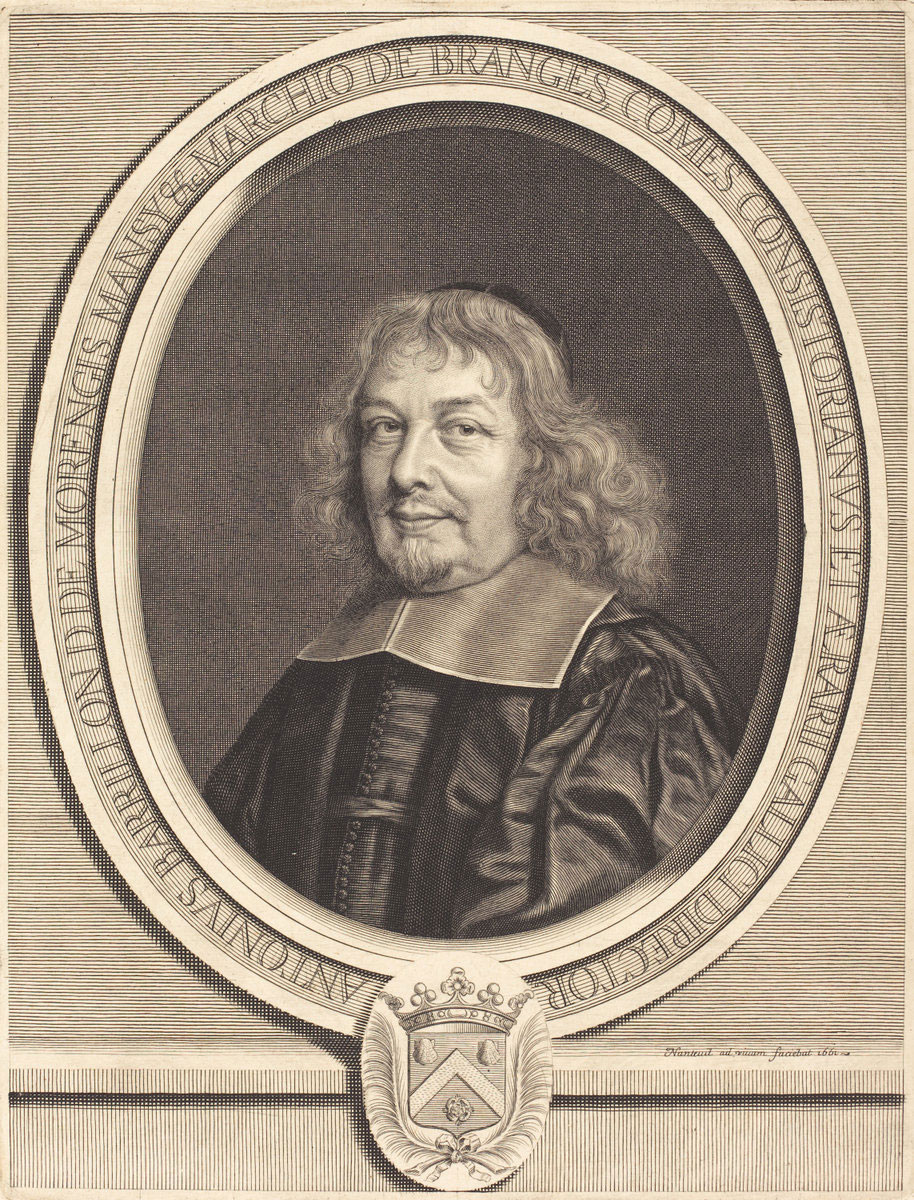 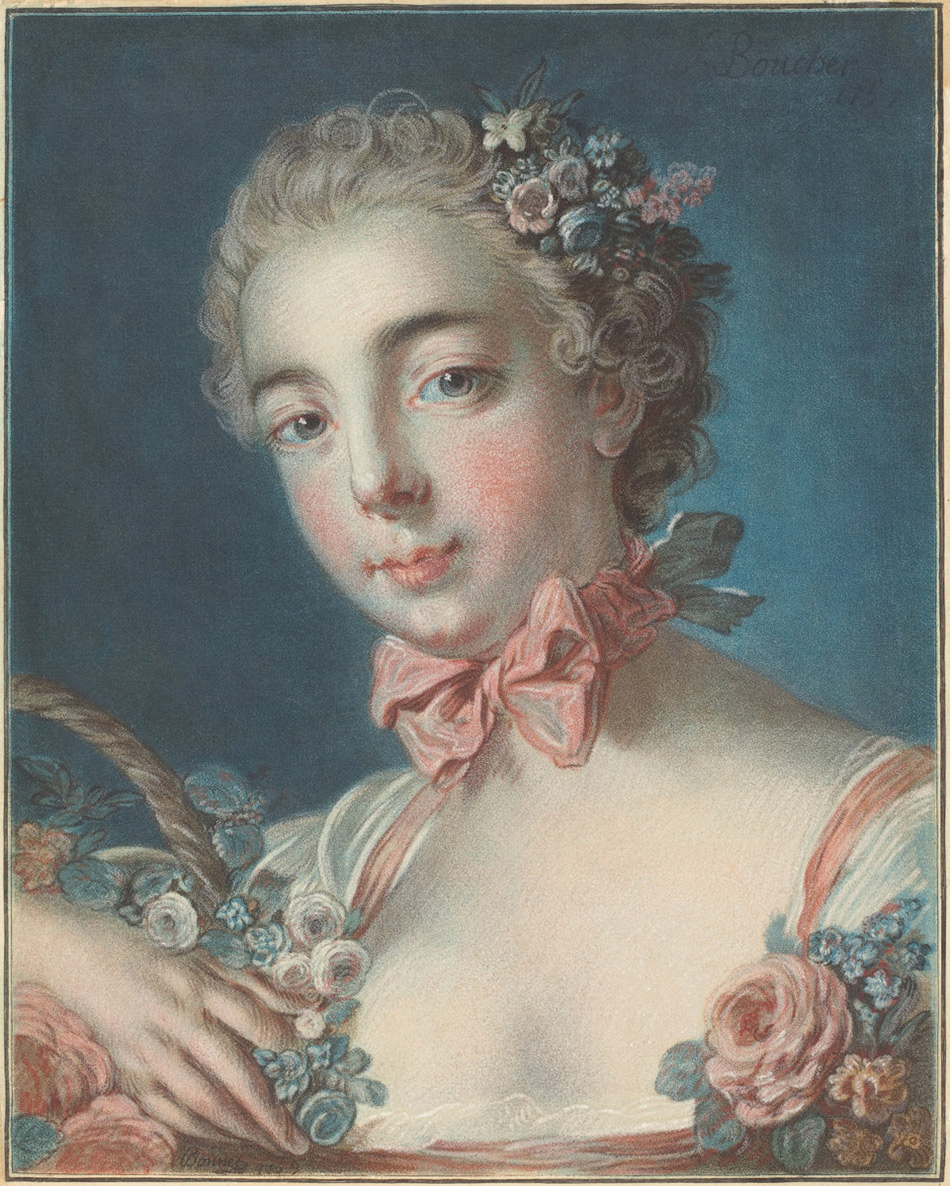 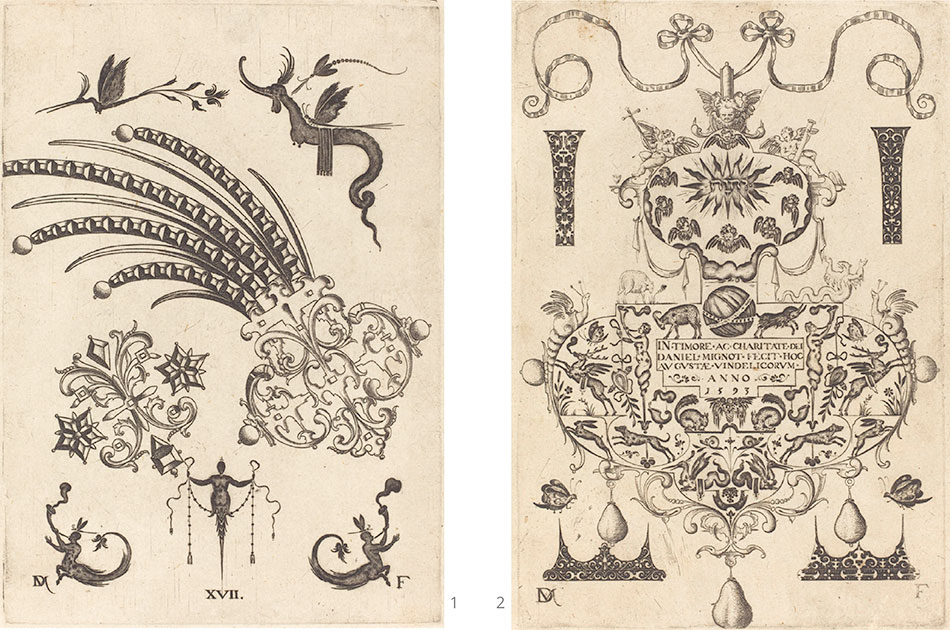 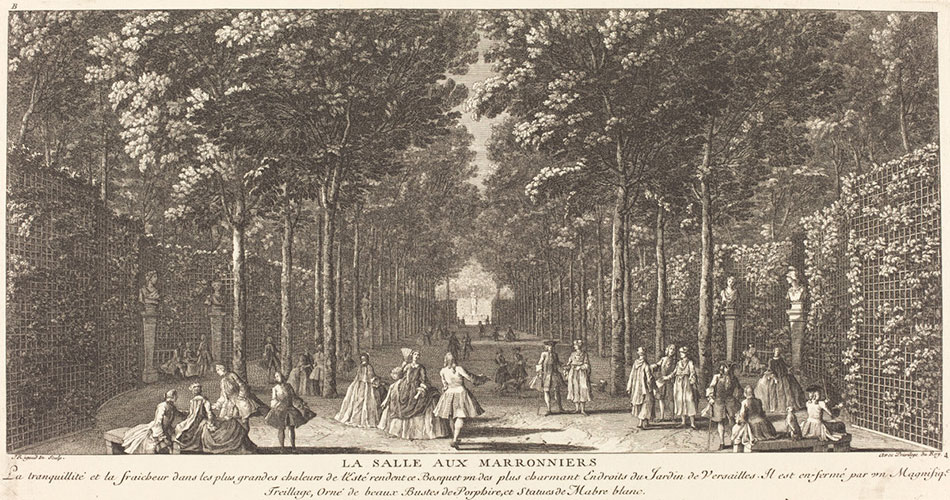 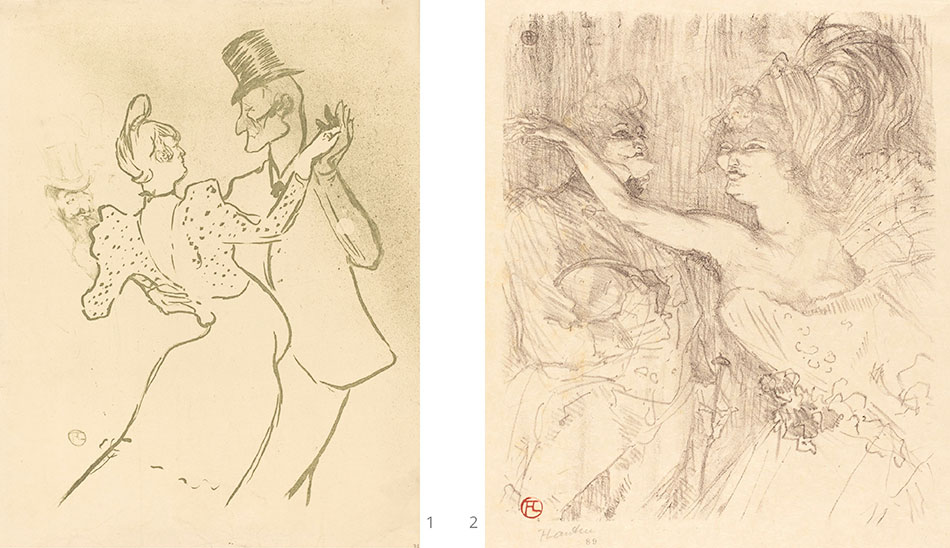 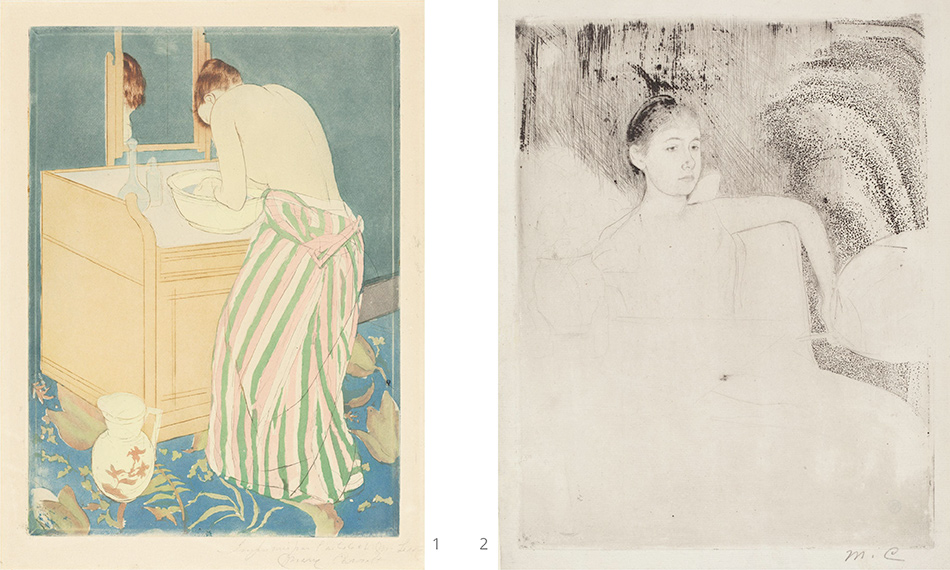 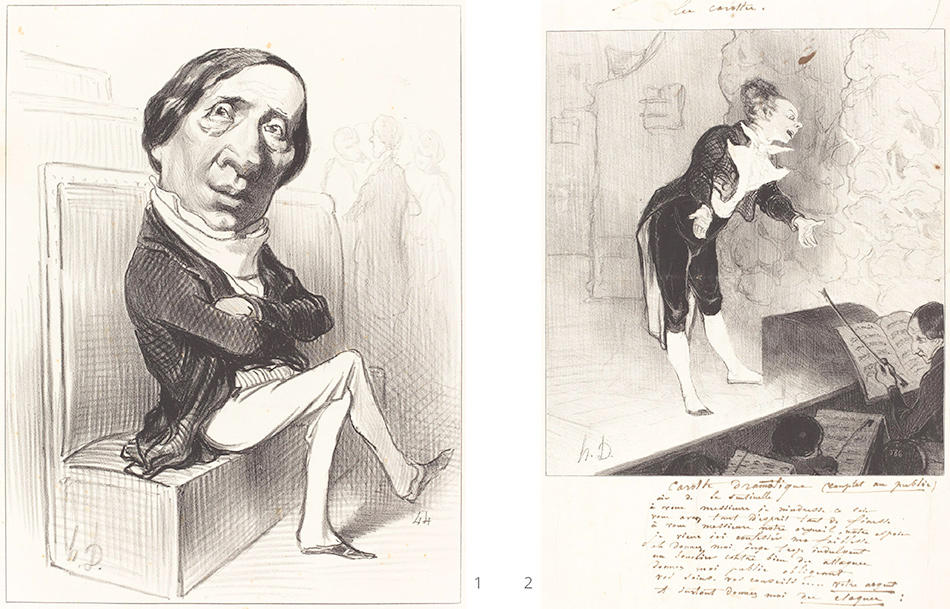 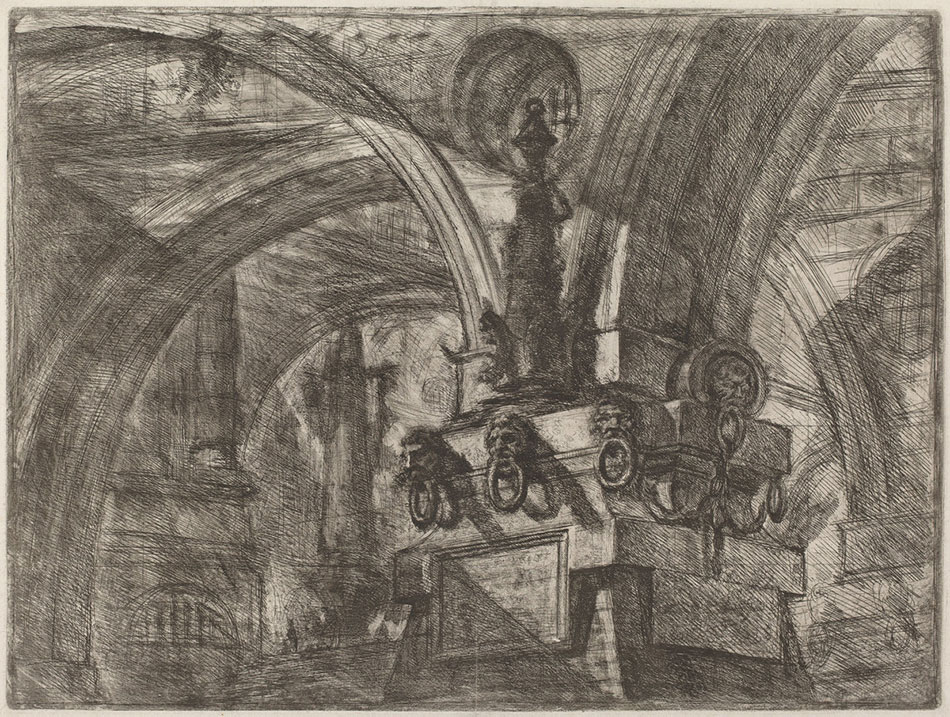 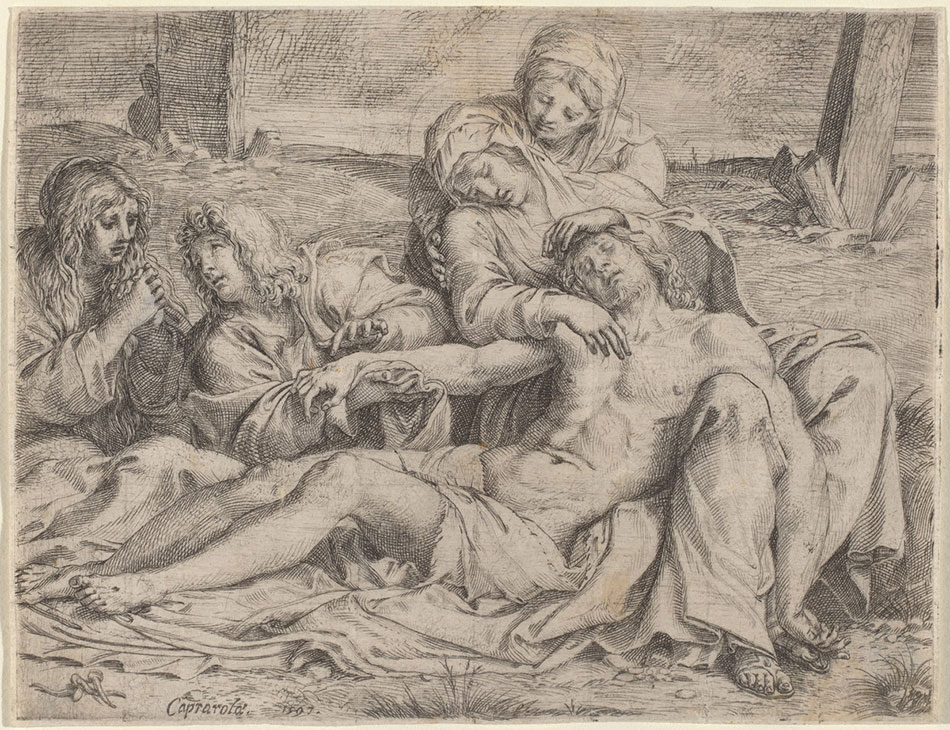 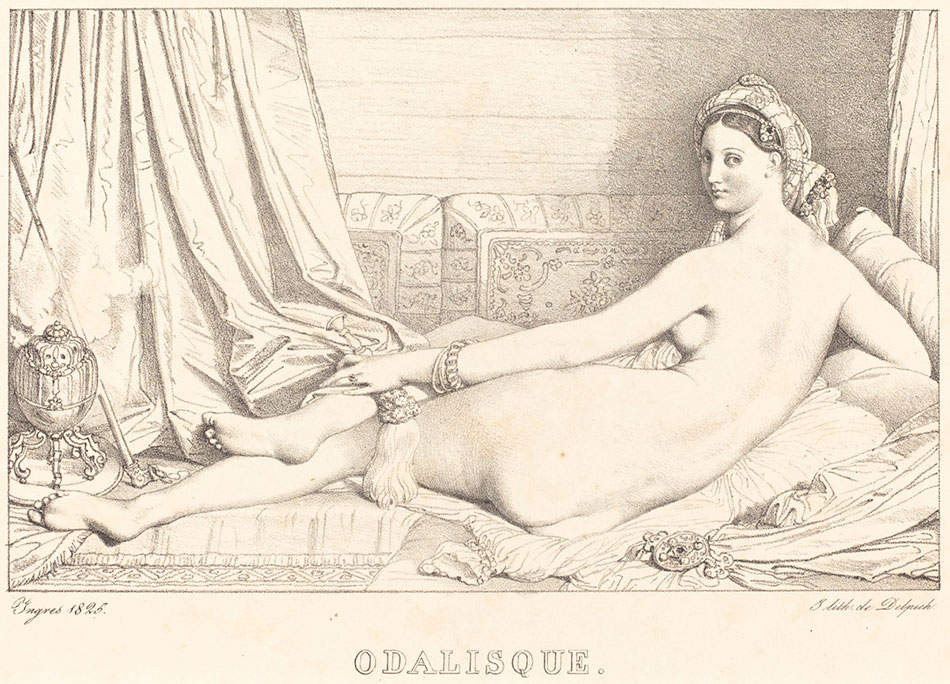 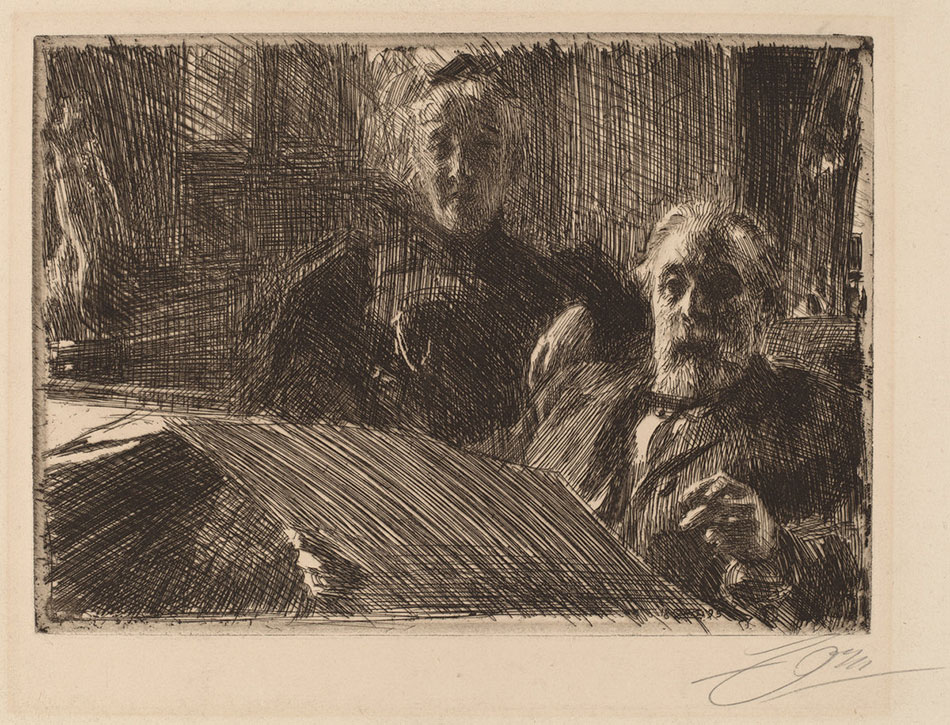 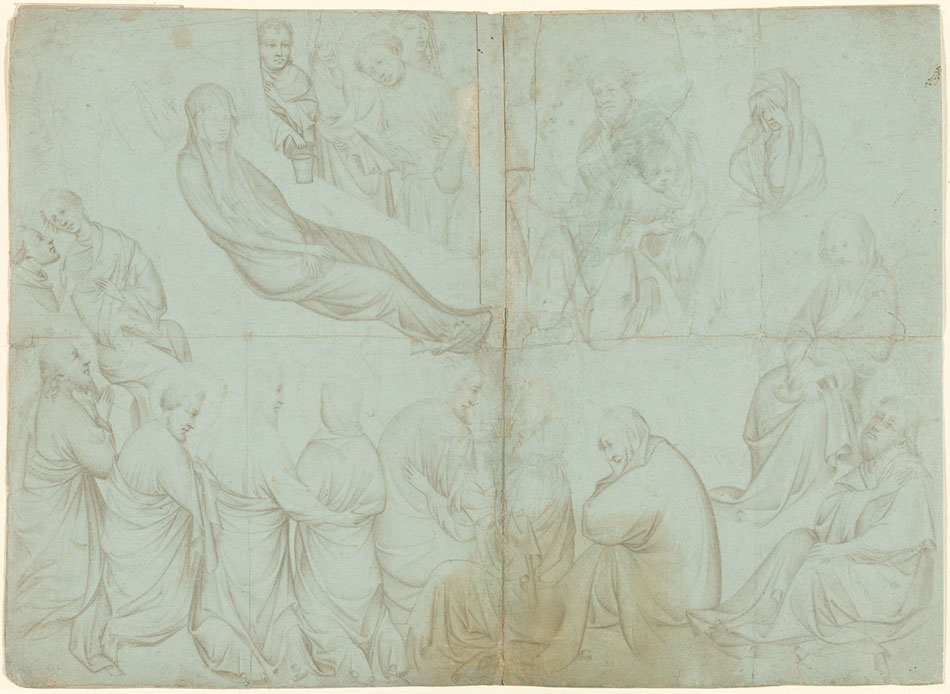 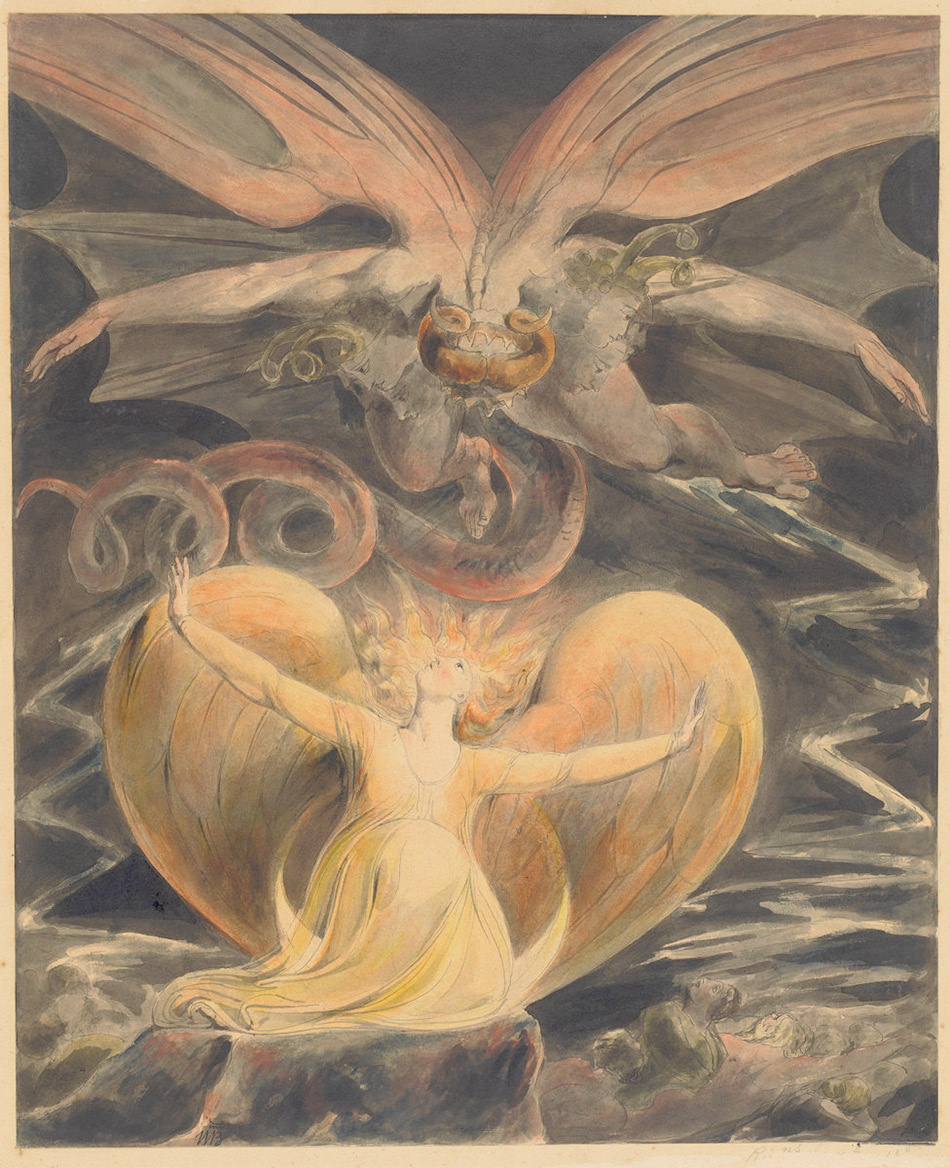 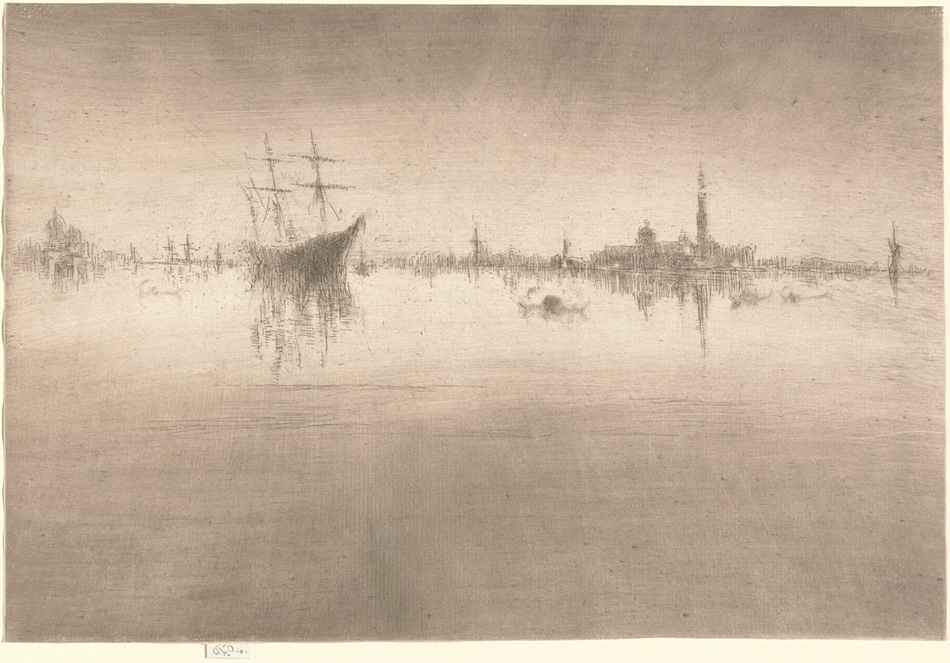 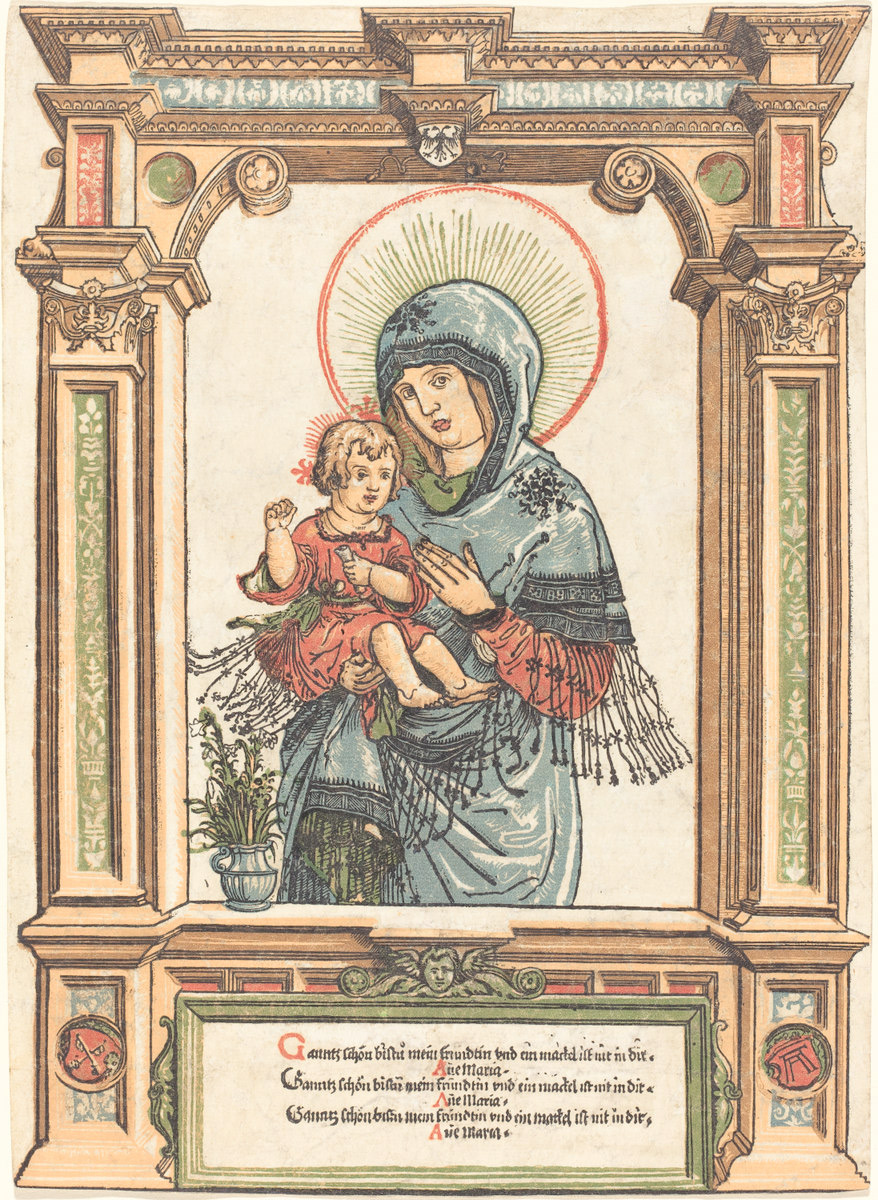