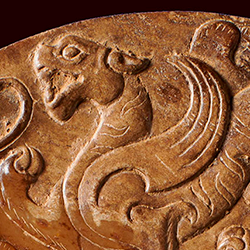 CHINA: The Beginning of the World According to the Chinese
ASIAN ART MUSEUM OF NICE. A fabulous story of China narrated through Jade. Based on the works of art in SAM AND MYRNA MYERS’ collection, six experts in Chinese history have written an exciting narrative that reveals the universe of Chinese thought and its conception of the creation of the world...READ MORE 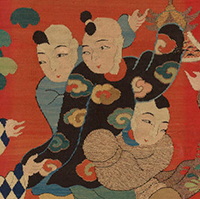 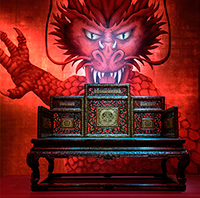 CHINA. Power and Beauty in China’s Last Dynasty
MINNEAPOLIS INSTITUTE OF ART. Famous theater director and visual artist Robert Wilson has created an immersive and experiential environment to showcase the famous Chinese art collection of the Minneapolis Institute of Art (Mia). Scenographies and effective uses of light on works of art show the opulence of the Qing Empire, the last imperial dynasty of China… READ MORE 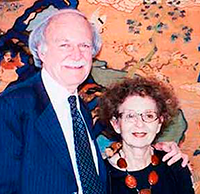 CHINA. An stunning collection of Asian Art
KIMBELL ART MUSEUM. Americans Samuel and Myrna Myers built an extraordinary collection of some 5,000 works of art that, together, offer a very personal vision of the world of Asian art. How did they create their collection? This is the story in the words of Sam and Myrna Myers… READ MORE 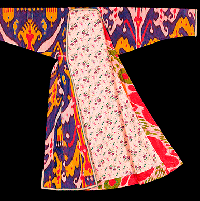 CENTRAL ASIA. Uzbekistan Ikats: All the Colors of the Rainbow
THE BIRMINGHAM MUSEUM of ART. From the Collection of Peggy Slappey. For the past decade, ikat patterns have permeated the fashion and design industry, touching everything from clothing and furniture to decorative arts. Despite its recent ubiquity, the ikat tradition has roots that go back centuries and cross many different cultures… READ MORE 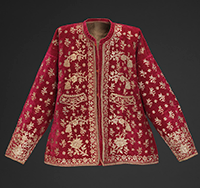 CENTRAL ASIA. Fashioning Jewish Dress
THE ISRAEL MUSEUM, JERUSALEM. A sumptuous array of apparel from over 20 countries on four continents offers an exceptional opportunity to view many facets of Jewish identity and culture through rarely seen garments... READ MORE 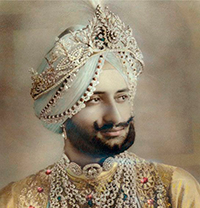 INDIA.  Jewels of the Maharajas from The Al Thani Collection
LEGION DE HONOR. India has been known for its gemstones and jewelry arts for centuries. In the exhibition at the Legion of Honour Museum in San Francisco. Visitors can now see more than one hundred and fifty precious objects from the collection formed by His Highness Sheikh Hamad bin Abdullah Al Thani. Impressive pieces ranging from Mughal rule in the 17th century to those reflecting India’s influence on today’s jewellers… READ MORE 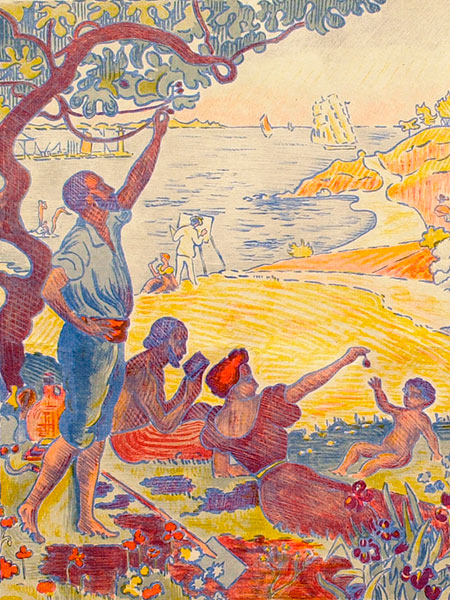 JAPAN. French Printmaking. The Debate Over Colors.
CLARK ART INSTITUTE. The exhibition presents the surprising but steady opposition to the use of color in printmaking in 19th century France. While the controversy over color may seem quaint, this exhibition tells a fascinating story to explain how the art world confronted this change… READ MORE 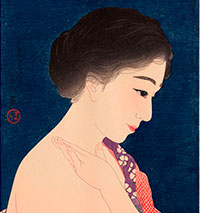 JAPAN. Competing Currents: 20th-Century Japanese Prints.
CLARK ART INSTITUTE. The prints created to meet this demand were known as ukiyo-e (pictures of the floating world). Ukiyo-e, in the form of prints and posters, depicted hedonistic scenes from Edo’s bars, brothels, and kabuki theaters. The exhibition features over thirty-five works that explore two specific movements: SHIN-HANGA and SŌSAKU-HANGA, both of which were highly influential in twentieth-century printmaking in Japan… READ MORE 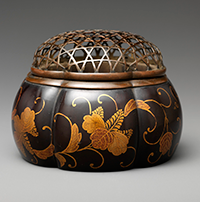 JAPAN. KYOTO, Capital of artistic imagination
METROPOLITAN MUSEUM OF ART. Focusing on the main turning points in the cultural history of Kyoto from ancient to modern times, the exhibition places special emphasis on the decorative arts. Over eighty masterworks of lacquers, ceramics, metalwork, and textiles from The Met collection, including a number of recently acquired works of contemporary art are showcased… READ MORE 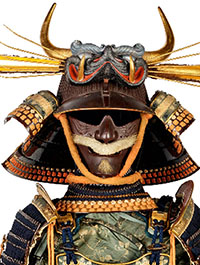 JAPAN. SAMURAI
ART GALLERY OF SOUTH AUSTRALIA. Over 100 works of art from AGSA’s Japanese collection that portray the pervasive influence of the samurai in Japan from the 14th to 21st centuries. The culture and identity of the samurai are often understood in one particular context: as ferocious and loyal warriors who lived by a strict moral code. Samurai seeks to redress this by presenting the complexities of their cultural influence and their transformation into a global phenomenon… READ MORE 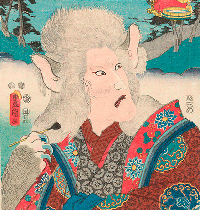 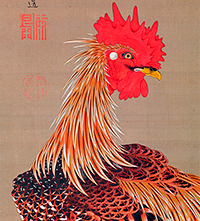 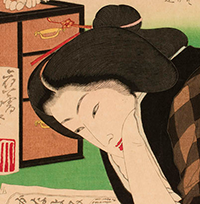 JAPAN. YOSHITOSHI, Spirit and Spectacle
PHILADELPHIA MUSEUM OF ART. Yoshitoshi, in a remarkable display of inventiveness and imagination, re-energized the art of the woodcut before it fell out of favor in Japan. The exhibition features nearly one hundred works drawn primarily from the museum’s holdings—the largest collection of the artist’s prints outside of his native country… READ MORE 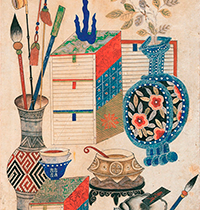 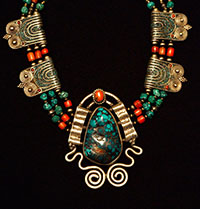